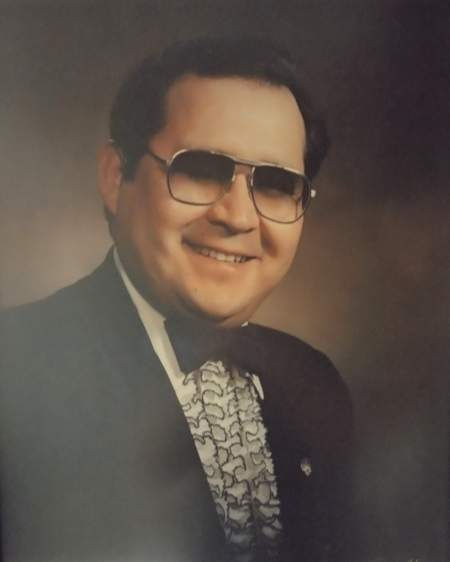 David was one of four children, spending his entire life in Casper.  He graduated from Natrona County High School in 1966 and following high school, he began working at W.C. Kind as a cement finisher working on many projects in Casper and traveling to many cities within the state.  He worked here for many years and also worked in asbestos removal for AFIC until his retirement.  He was an active member of the Elk’s Lodge #1353 and moved through the chairs to become Exalted Ruler in 1986.

In his younger years, David enjoyed playing pool at the Rialto Pool Hall.  He was quite the fisherman anytime of the year even if it was damn cold.  He was a highly successful hunter and often filled his deer tags.  Two of his proudest moments was when he harvested his six-point bull elk and filled his bull moose tag.  Besides enjoying the Wyoming outdoors, he had many other hobbies including gambling, coin collecting, cars and guns.  He was always willing to lend a helping hand to his friends.  He was rarely seen around town without one of his many chihuahuas in his pocket.  He loved his dogs dearly; some say he took care of them better than himself.

He is preceded in death by his parents; twin brother, Daniel J. Lopez; and sister, Marjorie McKinstray.

Visitation will be held on Tuesday, October 4, 2022 from 5:00 p.m. to 7:00 p.m. at the Bustard & Jacoby Funeral Home with a Vigil for the Deceased to follow at 7:00 p.m. at the funeral home. A Funeral Liturgy will be celebrated on Wednesday, October 5th at 11:00 a.m. at St. Anthony’s Catholic Church.  Interment will follow in Highland Cemetery.

To order memorial trees or send flowers to the family in memory of David Ray Lopez Sr, please visit our flower store.