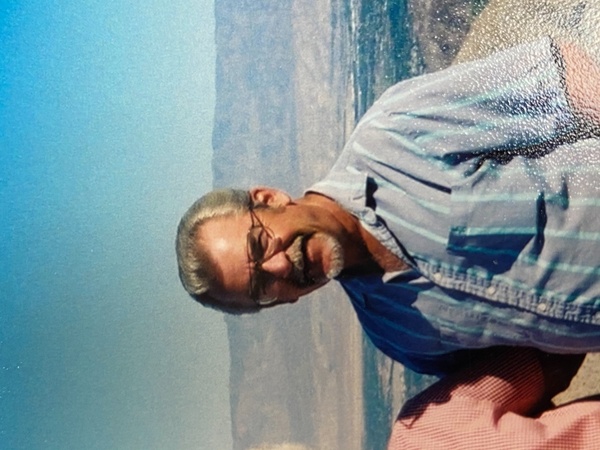 Dennis was born January 30, 1950 in Montevideo, MN. He was a long-time resident of Casper and Evansville, WY. He went to High School at Kelly Walsh and went on to graduate in 1968. After High School, he joined the United States Army.

After the Army he worked as a welder at Triangle Sales and Service in Casper. He also worked and managed Moonlight Liquors for numerous years until his health would no longer allow him to. In his younger years, he enjoyed playing men's softball with his friends. He loved going fishing with his daughter Kerri, on Alcova Lake. He loved the Denver Broncos, hunting, shooting guns, playing pool and playing golf. He was an avid Golfer, he played in many tournaments around the state and endless rounds of golf with friends and family for numerous years.

Dennis is survived by his daughter, Kerri Lynn Johnson of Sherwood, AR. Kerri was his only child. He is survived by two grandchildren, Shelby (Seth) Reed of Cabot, AR and Cody Johnson of Sherwood, AR and two great grandchildren, Mackenzie Grace (8) and Victoria Lynn (2). He is also survived by two brothers and two sisters, Steve (Kim) Jackson of Greenville, SC, David Jackson of Story, WY, Candy (Richard) Montoya of Casper, WY and Cindy (Floyd) Hendrick of Minnesota. He also has several nieces, nephews and cousins as well.

Dennis is preceded in death by his mother Rose Delima Jackson and his father Phillip Gene Jackson of Story, WY.

There will be no cremation services at this time due to COVID. He will be put to rest at the Oregon Trail Veterans Cemetery in Evansville, WY.

To order memorial trees or send flowers to the family in memory of Dennis Jackson, please visit our flower store.