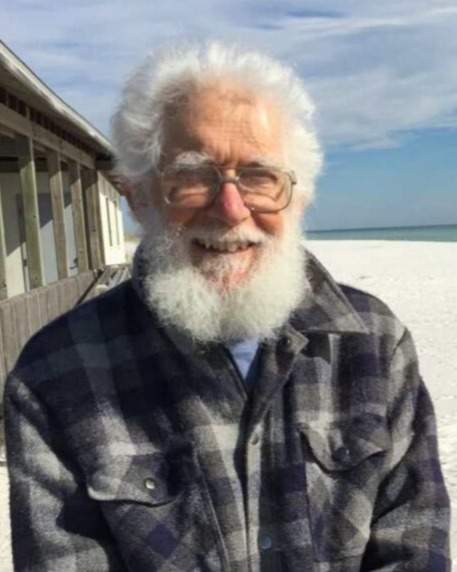 Dennis Owen Shambaugh, 81, of Casper, Wyoming, passed away peacefully, August 18, 2022, at Central Wyoming Hospice, with his loving family by his side.

Dennis was born in Buffalo, Wyoming to Allen E. and June (Lytle) Shambaugh, on February 19, 1941. He was raised on the family ranch. He went to Buffalo High School and graduated in 1959. Dennis went on to earn a Bachelor of Science degree in Electrical Engineering from the University of Wyoming. He began his career with the Bureau of Reclamation in Mills, Wyoming. In 1966 he married Lolena A. Pendleton. Dennis worked on hydro plant maintenance and the east/west power grid tie before transferring to Coulee Dam, Washington in 1974 as a start up and test engineer for the Third Power Plant on Grand Coulee Dam until 1984. He and his family moved to Phoenix, Arizona where he worked on the Central Arizona Project. In 1989, he was selected by the Foreign Activities Department in Washington, DC as project manager for the Aswan Dam Rehabilitation Project in Cairo, Egypt. In 1991 he returned to Arizona to work with the USBR until his retirement in 1996.

Upon his retirement, he returned to Wyoming to help his aging parents and in-laws. He worked for Vinyl-Tech before becoming a consulting engineer for Front Range Hydro in 2007, where he worked various jobs in Colorado and California. In 2011, he finally retired from engineering to spend more time enjoying his hobbies.

He was a member of the National Society of Professional Engineers in Wyoming, Washington and Arizona. He was also a member of Toastmasters, Casper Air Modelers, and Casper Photography Association. Dennis was an adventurer and often took his family along. They camped, boated, and hunted in Wyoming. In Washington, they boated, went salmon fishing, and vacationed in the San Juan Islands and Gulf Islands between Vancouver Island and mainland British Columbia. While in Arizona, his activities included prospecting, square dancing, and building RC planes and boats. He also hiked the Grand Canyon, rim to rim, while he was an assistant Boy Scout leader. During his time overseas, Dennis and his family snorkeled in the Red Sea, visited ancient Egyptian sites, toured the third century St. Catherine’s Monastery, and camped in pup tents while touring Kenya.

Dennis is preceded in death by his parents, his brother Edward Allen Shambaugh, and son-in-law, John D. Barrett.

For Casper friends and family there will be a celebration of life at Occasions by Cory,  303 S Wolcott St, Casper, WY 82601, on Saturday September 10 at 2 pm.

A celebrations of Life will be announced at a later date in Buffalo.

In honor of Dennis, memorials to Central Wyoming Hospice, Wyoming Dementia Care, or Alzheimer's Foundation of America are appreciated.

To order memorial trees or send flowers to the family in memory of Dennis Owen Shambaugh, please visit our flower store.