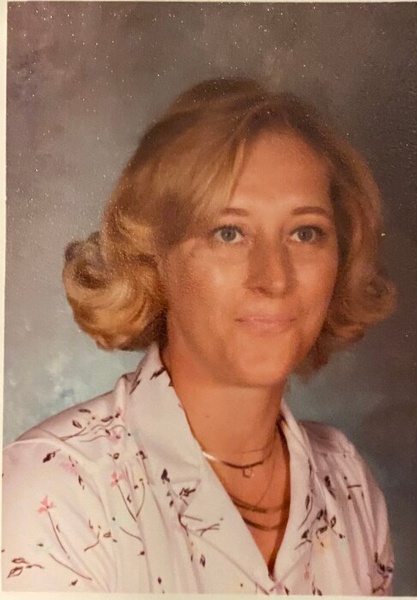 Diane was born in Lawrence, MA to Toney and Claire Rumore in May of 1949.  As the youngest and only girl of the three siblings, her brothers David and Danny were her protectors and partners in crime. She graduated from Tenney Memorial High School in 1967 where she found her love for bookkeeping.  After graduating from High School, Diane worked at Alco Electronics in Lawrence, MA as a bookkeeper.

In 1970, she married and moved to Casper, WY, “because it had to be a nice place just like Casper the Friendly Ghost.” Shortly, thereafter, they divorced.  She was hired as a bookkeeper with Casper Neon Sign Company where she met her lifelong companion and husband of almost 50 years, Wesley “Skeeter” Gednalske.  They were married in September of 1971.  A year later, she gave birth to their only daughter, Debra (Gallagher).  This was one of her greatest joys: being a mom.  During Debra’s grade-school years, you could find Diane volunteering for ALL the Grant School PTA fundraisers, reading to Debbie’s class, swabbing throats for strep, combing hair for school pictures, and serving hot lunches.  You could hear: “Hi, Debbie’s Mom!” as she walked through the halls.   She taught her daughter to be strong and independent, but also to show kindness to others.

Diane had a love for animals and had a menagerie of pets over the years including hamsters, monkeys, cats, fish, and dogs.  She also loved to plant flowers and vegetables, using household scraps to build her own compost to feed the worms ensuring next year’s bounty was fruitful.  She spent a small fortune over the years making sure that the squirrels and birds had something to eat through the brutal winter months. Determined to leave as small a footprint on this earth, Diane recycled, reused, and upcycled as much as possible; few disposable things had a once-and-done life.

Diane had a love for people, as well, and many who worked in Casper’s stores became friends to her, although few people were ever strangers to Diane.  Each Saturday, she would don her best attire, do her hair and make-up, and go shopping hand in hand with her husband…looking forward to seeing people, telling dirty jokes, and sharing stories of life’s adventures.  To this day, those grocery store employees who became friends will honk as they drive by their home.  Covid took its toll on her, and she yearned for a time when she could safely return to browsing the grocery aisles and starting conversations.

At Diane’s request, there will be no services.  A celebration of life will be held at a future date.

To order memorial trees or send flowers to the family in memory of Diane Gednalske, please visit our flower store.