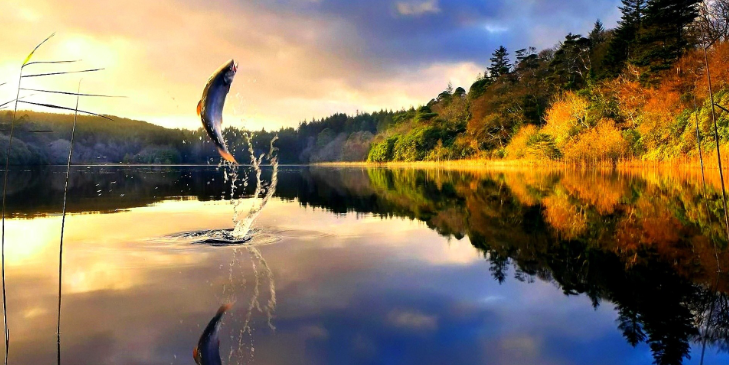 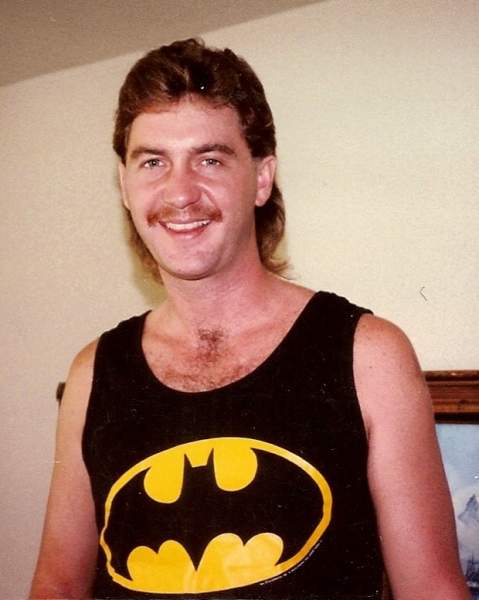 This is Don Goodman’s Obituary in his own words…

I AM SAFE AT HOME!

In lieu of flowers, please consider making a donation to the family during this difficult time.

To order memorial trees or send flowers to the family in memory of Donald Louis Goodman, please visit our flower store.