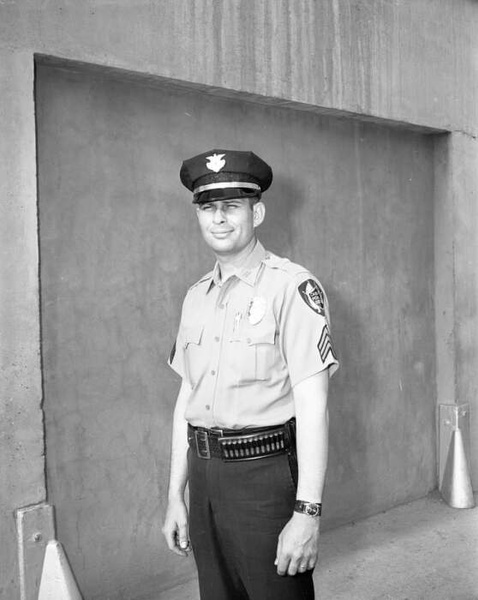 Don was born December 8, 1935 in Casper to John A. and Effie Mae (Bechtol.) He was a 1955 graduate of NCHS, and later graduated from Casper College.

He met and fell in love with his future wife, Libby, and they were married on April 26, 1960. Together they raised three children.

He was a member of the Wyoming Peace Officer Association, United Methodist Church, Casper College Alumni and the Casper Amateur Radio Club with the call sign N7RQX.

He enjoyed spending time with his family gathering firewood at their Casper Mountain cabin, snowmobiling, and snow shoeing, fog rising up the canyon, sunrises with the red clouds at dawn, reading adventure and mystery stories, and reloading small arms ammunition.

He was proceeded in death by his wife, his parents, brother Richard, sister Dorothy Lee, and step-brother Robert Gordon.

Due to COVID-19 the Graveside service will be held at a later date.

In lieu of flowers, donations to the Wyoming Chapter of the Alzheimers Association in Cheyenne would be appreciated.

To order memorial trees or send flowers to the family in memory of Donald McHattie, please visit our flower store.