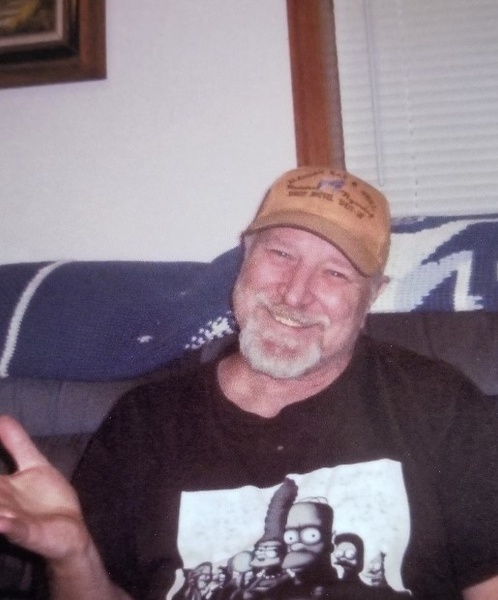 “Donny” was born as Donald Kenneth Lewis on December 2, 1963 in Gilroy, California to Phyllis and Wayne Lewis. The family moved back to Dubois in 1964.

Donny worked mostly in construction, learning from his Uncle, Ken Moore, and his brother Bobby, while working for them. He later worked as an independent contractor, with a specialty in decorative wood, including making a decorative alter for his nephew’s outdoor wedding. The alter was later used as the newlyweds headboard for their bed.

Donny was an avid outdoorsman. He amassed a large collection of arrowheads during his hikes in the badlands and mountains around Dubois and other parts of Wyoming. He also made wind chimes and necklaces with the arrowheads and rocks he found.

Donny had an infectious sense of humor and enjoyed entertaining family and friends with his impersonations of celebrities and even friends he knew personally. His stable of impressions included the late Sean Connery as James Bond, Billy Bob Thornton as Carl in “Slingblade”, members of “The Simpsons”, Pee Wee Herman and many others.

Although Donny never had children, he had a wonderful way with children.

Donny was preceded in death by his grandparents, Jesse and Anne Moore, Perry and Effie “Dot” Lewis, his father Wayne Lewis, his brother, Bobby Lewis and Perry "Skeeter" Lewis, his sister, Debbie Hall and his stepfather Murray Shattuck.

A celebration of life for Donny will be conducted at a later date.

To order memorial trees or send flowers to the family in memory of Donald "Donny" Lewis, please visit our flower store.