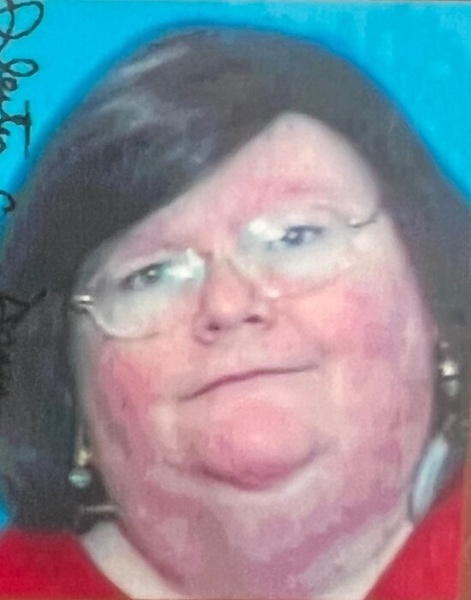 Born in Casper on January 19, 1953, Donna was a child of Harold Joe Bateman and Ethel Louise Bateman (Bell.) She attended Natrona County High School. She joined Job Corps as a teenager and served in Oregon which led to a career as a Certified Nurse’s Aide at Poplar Living Center. Always known for her kindness, Donna was willing to help whenever and wherever needed. She loved her pets, reading, was a member of the Salvation Army Church in Casper and volunteered there whenever she was able. Although she never married, her family was important to her and in later years she stayed home and cared for her mother Ethel. After Ethel’s passing, she and her sister Barbara enjoyed annual trips to Deadwood.

Donna is survived by her sister Barbara Mack (Ray) of Casper; three cousins Jerry, Hebert and Harry; five nieces and three nephews. She is preceded in death by her parents; a sister Nancy and two brothers Ralph and Roy Griffen.

Memorial donations in Donna’s name may be made to the Salvation Army Casper Corps, 625 S. Jefferson St, Casper, WY 82601.

To order memorial trees or send flowers to the family in memory of Donna Bateman, please visit our flower store.