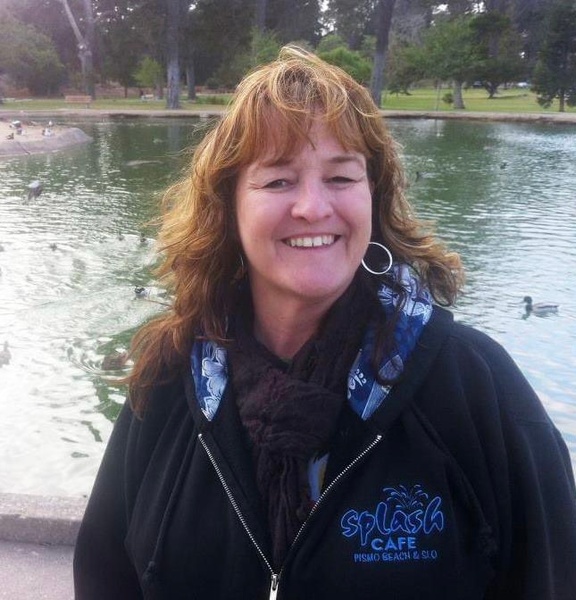 Donna Lee Wagner, 58, was born to Walt and Lynn Miller on July 20, 1964. Donna passed from us on Sunday evening, August 7, 2022, after a long, courageous battle with diabetes resulting in kidney failure.

Donna was born in Los Angeles and raised in Santa Maria, California. She attended Ralph Dunlap Elementary, Lakeview Jr high, and Righetti High School. She started her career in California at Target, where she would later Transfer to Casper, Wyoming, after meeting the love of her life, James Wagner, in 1999. They later got married in March of 2000. Donna remained at Target for 22 years but found her passion at Natural Grocers in 2011. She adored her customer from Natural Grocers; they were her reason for coming to work every day.

Donna was known to have many collections and interests. Her most extensive collection was anything that had to do with the Muppets. Still, she also loved anything that had to do with batman. Donna also enjoyed drinking the occasional beer, her favorite being Firestone DVA. Donna loved going to the rodeos in Casper, where she would cheer on the Cowboys and Cowgirls from CalPoly at the college rodeo while everyone else would cheer on the real Cowboys and Cowgirls from UW. She would have said baseball if you asked Donna what her favorite sport was. The only catch was it had to be live and in person; Casper and Colorado Rockies were her two favorite teams to watch. Donna's Favorite place in the world was Pismo beach and feeding the ducks at Waller Park. One favorite pastime will be the hundreds of movies Donna, James, and Ari went to, as Donna was a big movie buff. Her laugh was loud and contagious, and she was unapologetically herself, but most importantly, she loved fiercely!

Anyone who knew Donna knew that she could probably outshop you. She loved to shop and could do it at a bargain. Her favorite quotes were, "If it's free, it's for me." and "Winner winner, chicken dinner." Donna loved to go back home to visit family, where she would take her sister to the Doll Show for her birthday. Get Donna and Bobbie together, and the shopping bags would start to multiple instantly.

Even though she had many friends and family in Wyoming, her Funeral will be held back in her hometown of Santa Maria, Ca, with family.

In lieu of flowers, please donate to American Kidney Fund.

Donna will be missed dearly by her friends and family.

- I love you more

To order memorial trees or send flowers to the family in memory of Donna Lee Wagner, please visit our flower store.