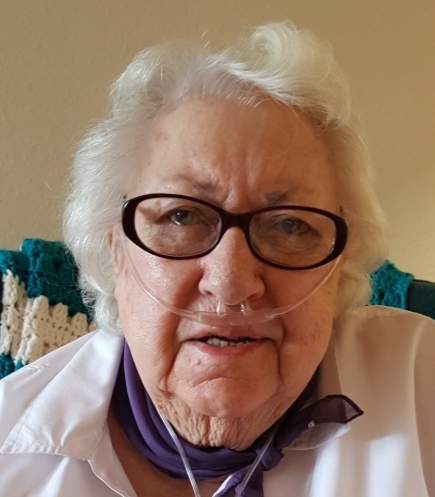 She married James A. George and together they had four children.

Doris was known for her cooking, spending several years cooking on ranches throughout Wyoming. She enjoyed getting together with her daughters and cooking meals for her family.

Doris had a passion for fishing.  She enjoyed fishing with her friends at Seminoe Reservoir and brookie fishing in the mountains.

Doris loved going to church and was a member of the First Baptist Church of Hanna.

Memorial services will be held at a later date.

Condolences for the family may be left at bustardsfuneralhome.com

To order memorial trees or send flowers to the family in memory of Doris George, please visit our flower store.