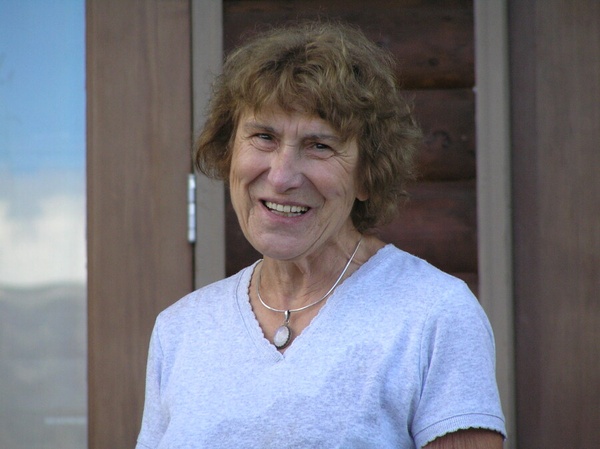 Dorothy E Strickland was born September 8, 1929 in Hardin, Montana and was one of 13 children.  She attended school in Fromberg, Golden, Belfry and Bridger, Montana, graduating from Bridger High School in May 1947.  After graduation she moved to Billings where she was employed by Archie Cochran Motors and attended Billings Business College where she earned her associate degree.

Dorothy lived in Worland, Wyoming in the early 50’s working at the Holly Sugar company and later worked as a paralegal for Roger Runge.  She moved to Casper in 1959 where she resided until her death.  While in Casper, Dorothy worked for The Pancratz Company and from 1962 until she retired in 1979, she worked for the Wyoming Employment Security Commission as a State Auditor.  In 1971 she received an award for Auditor of the Year.

After retiring, Dorothy traveled throughout the United States, Mexico and Europe.  She loved the outdoors and often went camping, hunting and fishing.  She was fun-loving and enjoyed bowling with her sister, Bubbles and nieces and was known to be quite the dancer.  She also enjoyed reading a good book and was quite a card player with pinochle and bridge being her games of choice.

Dorothy believed in giving back to the community and she did so by working as a volunteer for Hospice where she received an award for her over 15 years of dedicated service.

Dorothy was preceded in death by her father, Henry Zier in 1959 and her beloved mother Katherine Zier in 1992, her daughter Vickie, and 9 siblings.  She is survived by two granddaughters, great-grandchildren, 4 siblings and many other beloved friends and family members.

Dorothy was baptized and confirmed in the Lutheran Church and remained firm in her faith in her Lord and Savior Jesus Christ throughout her life.

A visitation for family and friends will be held Friday, February 5, 2021 from 5:00pm until 7:00pm at Bustard and Jacoby Funeral Home Chapel. A Funeral Service will be held Saturday, February 6, 2021 at 10:00am at Grace Lutheran Church, 315 CY Avenue in Casper with interment to follow at Highland Cemetery. After graveside services are concluded, a reception will be held at Bustard Reception Center.

To order memorial trees or send flowers to the family in memory of Dorothy Strickland, please visit our flower store.