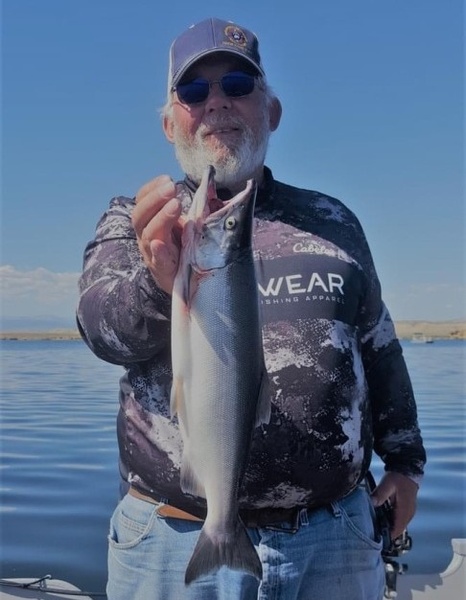 Duncan C Ankeny Duncan Clayton Ankeny age 66 passed away Saturday January 2. He was born August 10, 1954 in Casper Wyoming to his parents Harris Ronald Ankeny and Leona Mae Warburton. As one of the first of triplets in Casper. He spent his early years in Laramie,Wyoming. After completing High School Duncan worked as a mechanic servicing automobiles and heavy equipment until retirement. On June 19, 1999 he married Nancy Lund in a civil ceremony and On August 5, 2000 they were sealed for time and eternity in the Billings Montana temple. Duncan was an avid outdoorsman. He enjoyed hunting wild game, chasing coyotes and as a master angler fishing for the deadliest catch with his Brother Ronnie. He loved touring Yellowstone National park and Glacier National park with his wife Nancy. He was a man of many stories and game plans. He was a devout member of the Church of Jesus Christ of Latter Day Saints and served in many callings throughout the years. Duncan was a strong supporter of Boy Scouts of America and carried a “Be all you can be” attitude by helping numerous boys achieve their Eagle Rank. And attended many camps throughout the years. He is survived by his wife Nancy Ankeny, brothers Ronald and Donald and one sister Debbie. Numerous nieces and nephews and Children Beverly, Ana, Clifton, Patrick, Rachel, 17 grandchildren and one great grandson. He is preceded in death by his GrandParents, parents and one sister Beverly. Families are together forever, this isn't goodbye but see you later.

Due to COVID-19 and health concerns, the services will be private for family only. However, the funeral will be live streamed and all are encouraged to attend virtually at 2:00 PM on Monday, January 11, 2021.

To order memorial trees or send flowers to the family in memory of Duncan Ankeny, please visit our flower store.