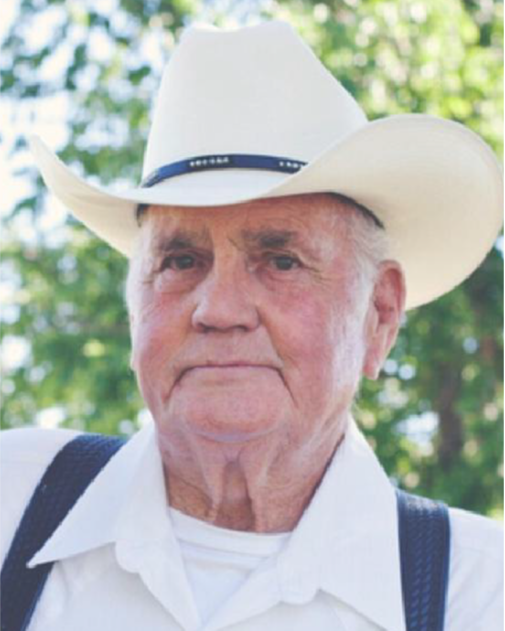 Forrest W. “Frosty” Provence, 87, of Casper Wyoming passed away Jan 17, 2023, surrounded by friends and family, after a brief illness.

Frosty was born to Forrest and Ina Provence on July 16, 1935, in Fort Scott, Kansas.

The family moved to Wyoming in 1940, where Frosty attended school in Casper. At age 17, Frosty enlisted in the Navy, and served in the Korean War.

Frosty worked in the oilfield, had many other adventures, and retired from Qwest Communications in 2000 after twelve years. Frosty was a family man. Family always came first. He enjoyed barbeques with family, classic cars, practical jokes, fishing, and horses.

A celebration of life will be planned at a later date in the spring.

To order memorial trees or send flowers to the family in memory of Forrest W. "Frosty" Provence, please visit our flower store.