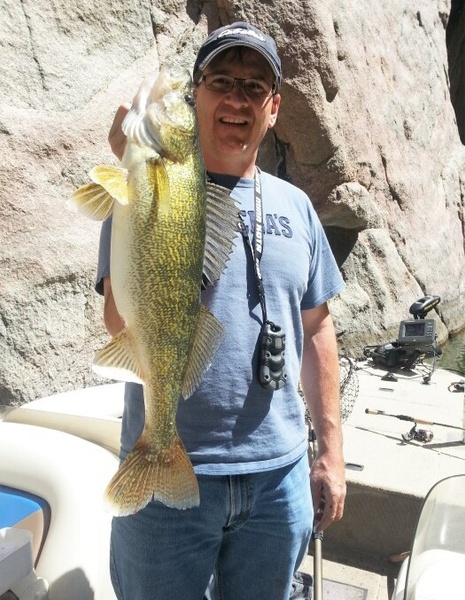 Frank grew up in the Laramie plains and graduated from Laramie High School in 1985.  After graduation, Frank served his country in the United States Army for 4 years.  Upon his return to Wyoming, Frank attended the University of Wyoming and began working in the retail industry.  It was there that he met his soul mate, love of his life, and wife, Terry Schreckengost (Pauli).  Frank and Terry were married on February 15, 1992 in Laramie, Wyoming and grew their family as they were blessed with four wonderful children: Benjamin, Joshua, Sarah, and Rachel.

In  1999, Frank and his family moved to Casper where Frank worked as an Assistant Manager at Albertson’s.  Frank was then introduced to Real Estate.  In 2003, Frank acquired his Real Estate license and began his 17-year career with Overman Realty.  During his time in real estate, Frank touched the lives of countless people with his compassionate, caring, and generous heart. He not only went above and beyond in every circumstance, but he also made it a priority to love those he worked with unconditionally just because that’s who he is. He never knew a stranger and everyone he met quickly became his friend.

Frank’s greatest treasures in life were the Lord Jesus Christ and his family!  Days spent at the lake, on the river, or endless hours hunting were Frank’s most precious times enjoying his Creator’s work. He passed down his love for nature to his family by teaching them the wonder of God’s creation and how the closest time with God was in His creation. Frank enjoyed competing in fishing tournaments, working on his old “Sea Nymph”, fly fishing, and hunting for elk, deer, and antelope. Most of all, Frank loved watching all of his children in their many sporting, music, and life events where he never missed one!  Every conversation he had was intentional and he shared endless wisdom on life, always leaving you with a new bit of knowledge.

Frank gave his life to the Lord on Easter Sunday 1994 and lived to share his love of the Lord first with his family as well as with everyone he met! He used his life as his greatest ministry, sharing the wonderful hope he found in Christ wanting to love others as Christ loves him. Frank opened his heart, always giving; not knowing the endless impact he had on those around him. He is our example, soul mate, dad, son, brother, and best friend.  We are rejoicing as he is with his Heavenly Father and knowing we will see him again.

To order memorial trees or send flowers to the family in memory of Frank Schreckengost, please visit our flower store.