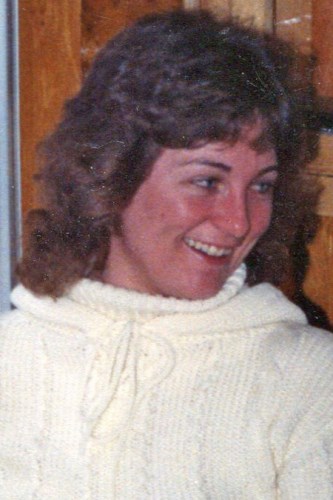 Frankie loved spending time on Casper Mountain; she especially enjoyed time spent with her grandchildren and she was a big fan of Tweety Bird. Frankie also loved to bowl and was great at it.

She was preceded in death by her stepfather, Vernon "Pete" Petersen; and her dad, Robert "Bob" Morrison.

A celebration of Frankie's life will be held on Casper Mountain later this year.

To order memorial trees or send flowers to the family in memory of Frankie Cardinal, please visit our flower store.