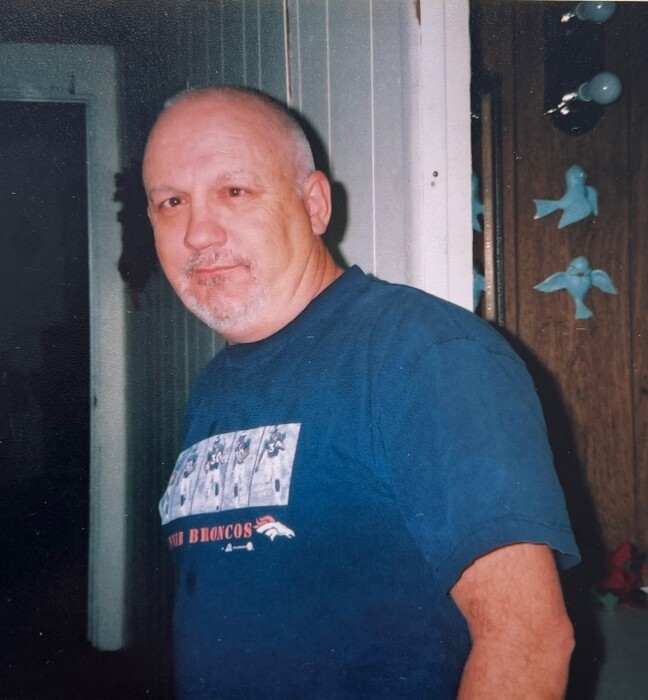 Gary Allan Stoeger, 70, of Casper, passed away at home on Tuesday, April 26, 2022.  He was the first child born on June 2, 1951 to Robert Stoeger and Ila (Dempsey) Lamb.  He grew up in Casper where he was raised by his mother and stepfather, Tom Lamb.

As a teenager he was Golden Glove Boxer, winning several fights, and kept in shape by running to and from school while training for boxing. He graduated from Natrona County High School in 1970.

After graduation he was briefly married and had a son, Dave.  In 1976 he met Debbie Kay Trank and gained another son, Wayne, followed a couple years later by Michael and Thomas.

He spent most of his life in Casper and Thermopolis.  He enjoyed fishing, playing Fantasy Football with his family and anything Broncos or Colorado Rockies and old music.

He worked many jobs in his life including sales, but his favorite work was the many years he spent at Defense Technology.

He is survived by his siblings Chuck Stoeger of Evansville, Shelly (Skip) Jackson of Casper; his children Dave Freeman of Arkansas, Wayne (Rachael) Trank of Casper, Michael Trank of Ft Bridger, and Thomas Trank of Casper; his grandchildren Emily, Willym and Martena; several nieces and nephews; and his longtime friend Rose Sosa and her daughters Juanita and Elizabeth.

A Celebration of Life will be held on Saturday, May 7th at 2pm at North Casper Clubhouse, located at 1032 East L Street.  Bring a photo to add to our Photo Memory Board.

Fishing Day and BBQ for friends and family will be held on June 4th at Black Beach.  Everyone must fish!

To order memorial trees or send flowers to the family in memory of Gary Stoeger, please visit our flower store.