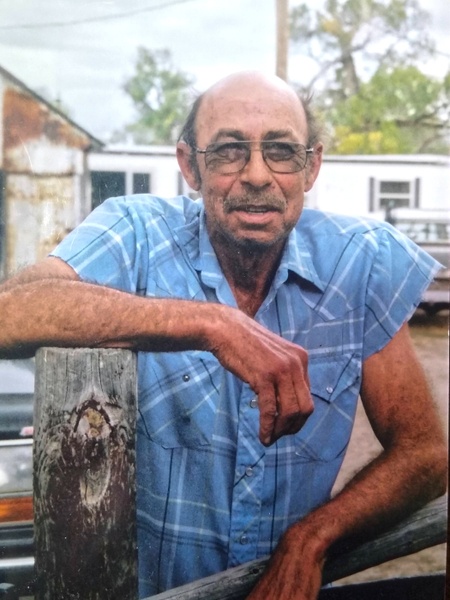 Gary was born May 27, 1946 in Casper, WY to Wayne and Lois (Herron) Wilcox.  He was raised on the family ranch west of Glenrock.

Unable to serve in the military, he went to work for Sing Well Service and later for Thatcher & Sons as a roust-a-bout, well rig operator, heavy equipment operator, and truck driver.  He later worked for M&G Oil field Service.  He became an entrepreneur by opening an auto mechanic shop (GAPS Service), did contract work for the Town of Rolling Hills, PP&L, Baker Petroleum and various snow removal jobs, and cleaning the Glenrock Post Office until ill health forced his retirement.  In 2000, he purchased and cleaned an acreage that became Coxy’s RV & Boat Storage, which he operated until his death.

Outside of work, he was a member of Jaycees, Glenrock Rifle Club, and enjoyed working with his model railroad.  In 1979, he became a volunteer fireman for 34 years and served as Fire Chief for 4 years.

He is preceded in death by his parents, his stepfather Emil Arnold, wives Catherine, Patricia, and Glennda, and infant daughter Terra Marie.

Cremation has taken place.  A celebration of life will be held later in 2021.  In lieu of flowers or gifts, the family requests donations be made in Gary’s name to the Glenrock Senior Center or the Glenrock Fire Department.

To order memorial trees or send flowers to the family in memory of Gary Wilcox, please visit our flower store.