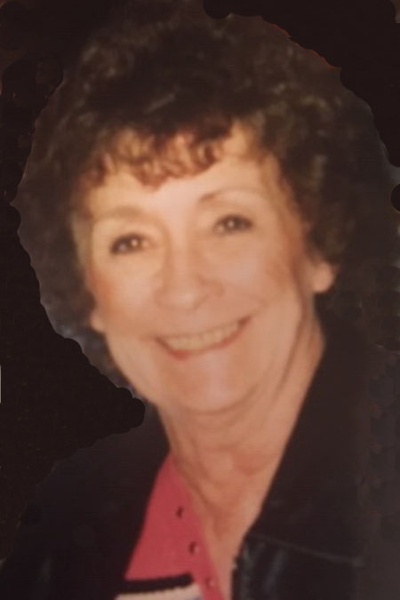 Gerrie died peacefully November 13, 2020. She was born in East Chicago, Indiana to Edward and Dorothy Kacer, September 1, 1940. She graduated in 1958 from George Rogers Clark High School. Gerrie then began working at Standard Oil Company. She then met Farmer Housholder and they married July 21, 1962. After numerous moves, they settled in Casper, Wyoming in 1982.

Gerrie was a devoted wife, mother, and grandmother. Her passion was to raise a family and become a life-long homemaker. Gerrie's dream was fulfilled.

She was preceded in death by her parents; and sister, Dodie Banik.

She is survived by her husband, Farmer of 58 years; and four children, Holly (Gary) Gilbert, Scott Housholder, Jason (Kari) Housholder, and Brett Housholder; and eight grandchildren.

Donations in Gerrie's name would be appreciated to the Casper Humane Society.

To order memorial trees or send flowers to the family in memory of Geraldine Housholder, please visit our flower store.