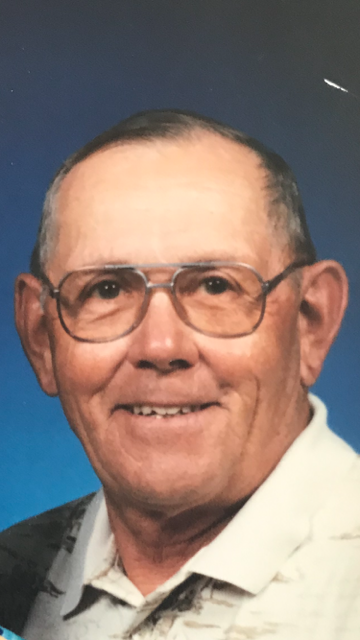 Glenn Ernest Fink 88 passed away on October 25th with his loving wife of 66 years by his side. Glenn was born and raised around Belle Fourche, South Dakota. In 1950 after graduating from High School Glenn joined the Army. He served as a medic in Alaska during the Korean War. In 1954 he married the love of his life Jackie (Cushing) Fink. In 1964 Glenn and Jackie moved with their five children to Casper, WY. There Glenn worked as a Union Sheet Metal Worker for 30 yrs. He was Union President of Local 506 for 14 years. Glenn enjoyed a life time of camping, hunting, and fishing. He also enjoyed spending time with his family. After retiring Glenn and Jackie traveled the United States in their Motorhome. Glenn is survived by his wife Jackie, daughters Rosanne (Dan) Gallegos, Bonnie (Dale) Hill, Kris (Gary) Jones, Sandy (Gary) Fowler, son Rick (Diane) Fink, 16 grandchildren, 31 great grandchildren, his brother Gary, brother in law Marion, and four nephews. He was proceeded in death by his parents and sister Mary Lou.

To order memorial trees or send flowers to the family in memory of Glenn Fink, please visit our flower store.