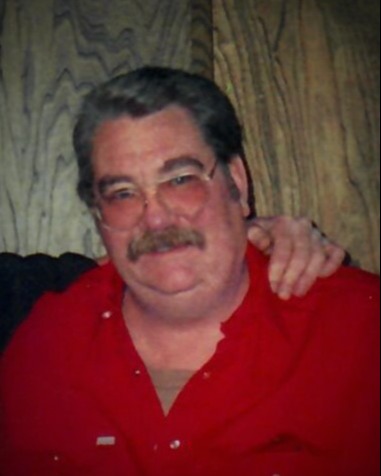 Jim took pride in hard work and getting his hands dirty. He started work in the oilfield at JPS, Jim’s Pipe Service, a family-owned business. He settled into his career when he started work at the Shirley Basin Uranium Mine for Getty Mine Company in 1978.

Jim continued his career with Getty Mine company until August 28, 1985, when he suffered a life altering injury. After the injury caused him to slow down, he was able to pursue his passion for horses. He was involved in horse racing in the mountain west region from the late 80’s into the late 90’s.

Jim had a great love for the outdoors, hunting and fishing. Several places in Wyoming were near to his heart but his favorite was spending time in the Dubois/ Jackson Hole area. The mountains were where he felt at home.

Jim is preceded in death by his parents.

Arrangements are under the care of Bustard and Jacoby Funeral Home, 600 CY Ave, Casper , WY 82601.

To order memorial trees or send flowers to the family in memory of Harold "Jim" James Cochran, please visit our flower store.