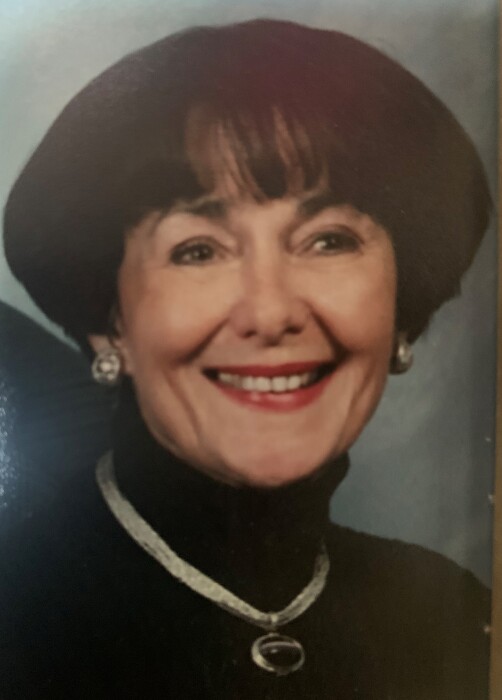 Harriett Kensmoe passed away 06/16/2021 peacefully after a long and fruitful life.

Harriett was born 09/26/1929 in Denver. Colorado.  She was raised in Billings, Montana and spent her adult life in Casper, Wyoming.

She attended Nurse’s Training at Carroll College in Helena, Montana where she received her degree as a Licensed Practical Nurse.

Harriett married Ray Kensmoe 02/03/1951 after which they moved to Casper where they remained throughout their lives.  They had 3 children, Mark, David and Debbie.  Ray preceeded Harriett in death on 07/29/2013.

She was preceded in death by her husband Ray, her granddaughter Rachel, Her brothers Bill and John Wolfe, Her sister Dorothy O’Malley and her parents Harry and Betsy Wolfe.

Harriett is now at peace with her Lord and has rejoined her husband Ray.

To order memorial trees or send flowers to the family in memory of Harriett Kensmoe, please visit our flower store.