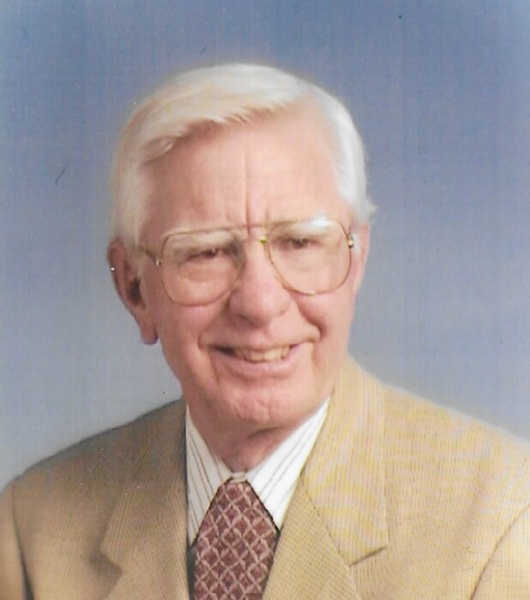 Harry Omar Patterson passed away peacefully at home on December 2, 2021 at the age of 91. He was born February 13, 1930 in Earlsboro, Oklahoma to Richard Omar Patterson and Sarah Agnes DeHaas Patterson.

He married Billie Dean Asbury April 12, 1950 at the First United Methodist Church in Casper, WY. Harry served as a Staff Sargent, in the U.S. Air Force at Eielson AFB during the Korean conflict in Alaska. He attended the University of Wyoming and graduated with a degree in Mechanical Engineering in 1959. He was on the Casper College Board, and the Natrona Co. Parks Board for many years while living in Casper for 70 years. His work was at the University of Wyoming, around the state, and he was in partnership with PWA, Patterson Webber and Associates.

Donations to Wounded Warriors OR Hospice would be greatly appreciated.

A funeral service with military honors will be held Monday, December 13, 2021 at 10:00am at Oregon Trail State Veterans Cemetery.

To order memorial trees or send flowers to the family in memory of Harry Patterson, please visit our flower store.