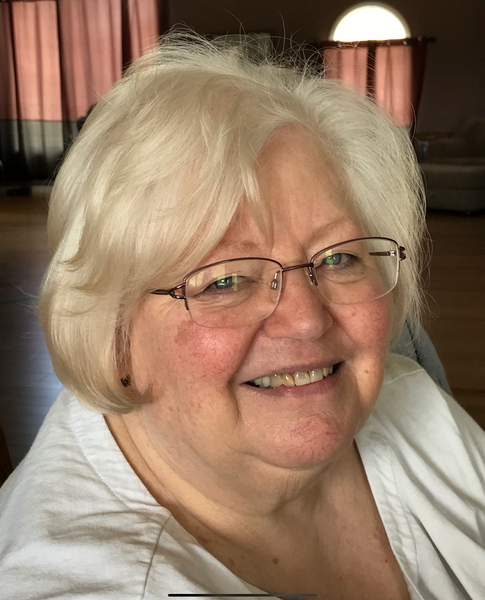 Helen Bea (Jones) Sherwin was born on December 3, 1946 in Cody, Wyoming. She would spend her life telling stories about growing up in Cody and Yellowstone and her continued friendships from her early days in Cody. She moved to Casper and graduated from Natrona County High School in 1965.

On August 6, 1966, Helen married Norman Sherwin and together they raised their family in Casper. Helen was devoted to her children and never missed a single baseball game, hockey game, waterski tournament or any other event that involved her children. Although she loved being a mother, becoming a grandmother brought her enormous joy and fulfillment.

In 2012, Helen and Norm moved to Riverton, Wyoming. Helen’s strength and gentle kindness were never more evident than when she helped her beloved husband through his journey with dementia. She became his care giver and his champion and she never left his side. She was a model of love and devotion.

Helen recently moved back to Casper and was very happy to live near her dear friends and family. She quietly passed away in her new home on July 11, 2022.

Helen never met a stranger. Her kind and gentle demeanor enabled her to make friends wherever she was; whether that was from the many years she spent as an insurance agent or standing in a grocery line. Her natural ability to connect with people and her sincere concern for others are evident in the numerous friendships she treasured, many of which spanned decades.

A Mass of Christian Burial has been scheduled on July 25, 2022 at 10:00 am at Saint Anthony’s Catholic Church in Casper, Wyoming. The rosary will be prayed before the Mass at 9:30.

It was Helen’s wish that remembrance donations be made to St. Jude Children’s Hospital.

To order memorial trees or send flowers to the family in memory of Helen B. Sherwin, please visit our flower store.