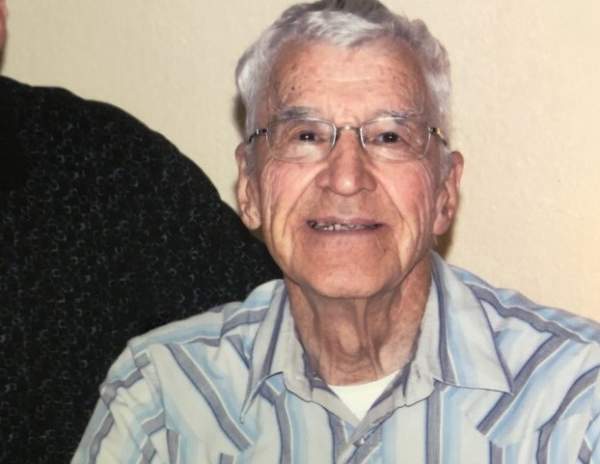 Howard T. Hunt passed away Sunday, June 27, 2021.  He was a resident of Life Care in Casper for the past sixteen months.  He previously lived in Thermopolis, Worland, Cody and Casper.

Howard was born February 11, 1929 in Dixon, Wyoming to Lyle and Cassie Hunt.  He was the third of six children.  He married Evonne Tennant on February 26, 1955 and they had two children.  Howard was a Navy Veteran, and he loved square dancing, old cars and watching the kids’ sporting and school events.

Howard was preceded in death by his parents Lyle and Cassie, sister Ilene Marvel, brothers Lee and Clifford Hunt and brothers-in-law Paul Drewery and Tom Ryan.

In lieu of flowers, the family requests you go to a car show and thank the car owner for bringing their car out to the show.

To order memorial trees or send flowers to the family in memory of Howard Hunt, please visit our flower store.