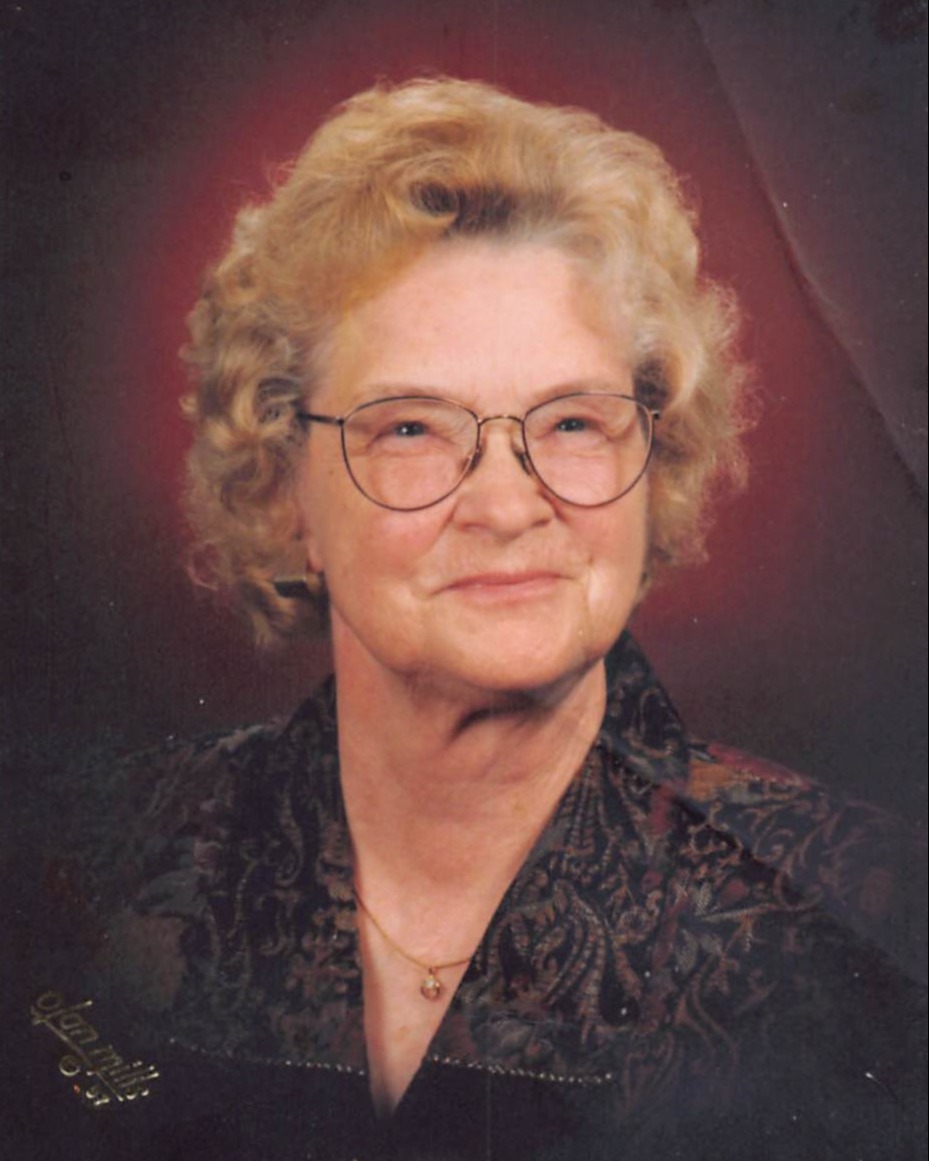 Prior to her first marriage to Earl Wilkening and until his death in 1969, Ione was an accomplished singer and played several instruments in various bands in the Wood Lake, MN area.

Ione was married for a second time, to Eldred Braun of Casper, Wyoming in 1971. Ione worked at Lou Tauberts Ranch Outfitters in Casper for 44 years, retiring at age 91.

She was preceded in death by her first husband Earl Wilkening and her second husband Eldred Braun as well as son Gene Wilkening, her parents and siblings Adeline, Marvin, Ordella, Orlet and Roland.

To order memorial trees or send flowers to the family in memory of Ione Carmen Braun, please visit our flower store.