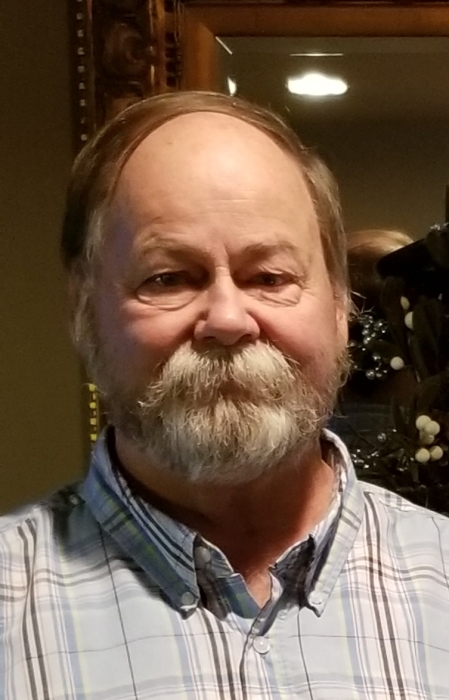 He was born on November 15, 1955 to Harry Junior and Betty Jo Grosvenor in Riverside, California.

Glen attended school, most of his childhood, in Alabama.

He ended up in Casper, WY where he met Tina Byer.  They were married on April 20, 1979, and had four children.

Glen loved his family and loved telling jokes, he was an avid Bronco fan, and seemed to know everyone in town, and said, "he never met a stranger."

A memorial service will be held on Thursday, November 4, 2021 at 11:00 am, at Faith Bible Chapel, followed by a brief graveside service at Memorial Gardens.

To order memorial trees or send flowers to the family in memory of Ira Grosvenor, please visit our flower store.