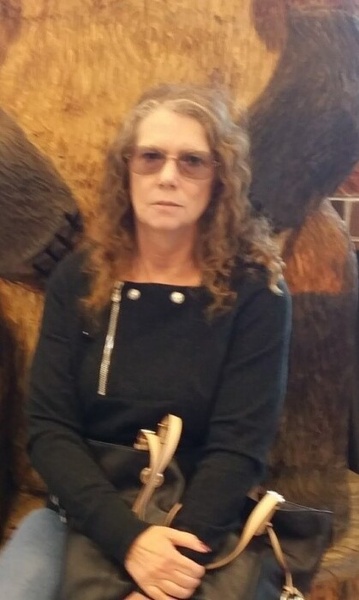 Jacqueline (Jackie) Jo Padgett, 69 passed away on January 27th 2022 at Central Wyoming Hospice in Casper, WY. She was born on October 31st, 1952 in Rapid City, SD to Nels and Bertha Johnson.

Jackie met the love of her life, Richard (Dick) Padgett and married in December of 1991 in Rapid City, SD. They then made their life in Casper, WY. Raising four daughters together.

Jackie was preceded in death by both her parents Nels & Bertha Johnson of Rapid City SD and sister Mary Ann Adams of Galena SD.

The family will be having a private service and a celebration of life will be held at a later date for all of her many friends.

To order memorial trees or send flowers to the family in memory of Jackie Padgett, please visit our flower store.