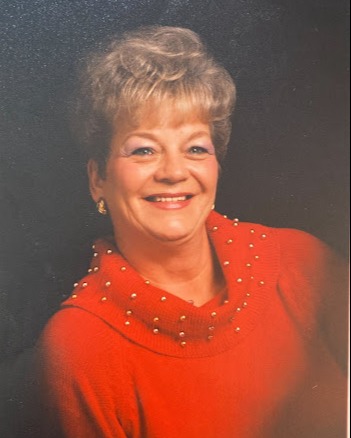 Jacqueline (Jackie) Mae Shank, 84 passed away on Thursday August 25, 2022 at the Wyoming Medical Center, surrounded by family.  She was born on October 03, 1937 in Martins Ferry, Ohio to Rolland R & Elizabeth Mae (Duck) Snyder, Jackie was the 3rd of 5 children.

Jackie married Harry Eugene Scheehle, during their marriage they had 8 children before divorcing in June of 1969.  Jackie later married Phillip (Rex) Shank until his death in 2002.  Jackie and Rex moved to Wyoming in 1975, where Jackie worked as a Cook, Bartender, and Waitress until she bought the Fort Diablo in 1999.

Jackie loved her family, and her grandchildren were her pride and joy.  One of her favorite things to do was taking trips to Las Vegas and Deadwood.  Jackie enjoyed baking and cooking for family and friends.  Jackie loved watching re-runs of Murder She Wrote & The Golden Girls as well as planting flowers, working on her yard and gardening.

Jackie was preceded in death by her Parents Rolland and Elizabeth Snyder, her brother Rolland Snyder, her children James Scheehle, Lori Porter, and Jacqueline Mae and her husband Phillip Rex Scheehle.

Bustard’s Funeral Home is in charge of Arrangements - Memorial Services will be held on September 10, 2022 @ 2:00PM,

at City Park in Glenrock, Wyoming.

To order memorial trees or send flowers to the family in memory of Jacqueline Mae Shank, please visit our flower store.