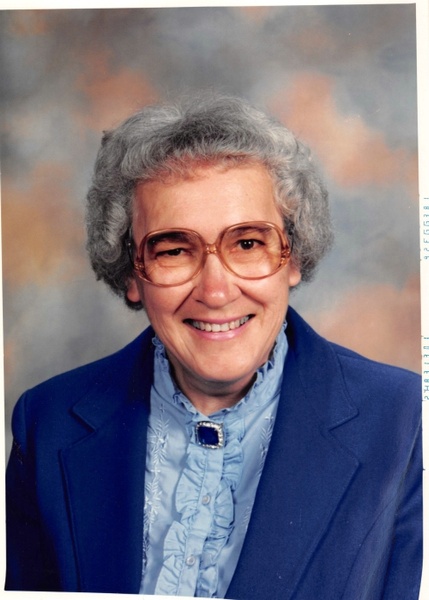 Jacquelyn Ann Coggins, 88, formerly of Hopkinton, IA, died on October 30, 2020 at Casper Mountain Rehab and Nursing Home.  She was born on January 28, 1932 in Charlotte, Iowa, the daughter of Victor and Velma (Becker) Kleineck.  She graduated from Wyoming High School in 1949 and from St Luke’s school of nursing in Cedar Rapids in 1952.  She began working as a nurse at the Mental Health Institute in Independence, Iowa, where she met her future husband, Robert Coggins, who was also employed there.  They were married on June 5, 1953.  They farmed in Eastern Iowa until 2013.  During this time, they became parents to 3 children; Robert, Brenda and Paul.

She was active for many years at St. John’s Lutheran Church, Hopkinton, Iowa.  She loved the outdoors and taught many school children and others about birds, their songs and their habits.  She served on the board of Camp Ewalu for 6 years and loved being involved in nurturing the faith of youth.  She was the school nurse at Maquoketa Valley High School for 21 years.

Bustard and Jacoby Funeral Home , Casper, WY, is handling arrangements.  A graveside service will be held in Hopkinton, IA at a later date.

To order memorial trees or send flowers to the family in memory of Jacquelyn "Jackie" Coggins, please visit our flower store.