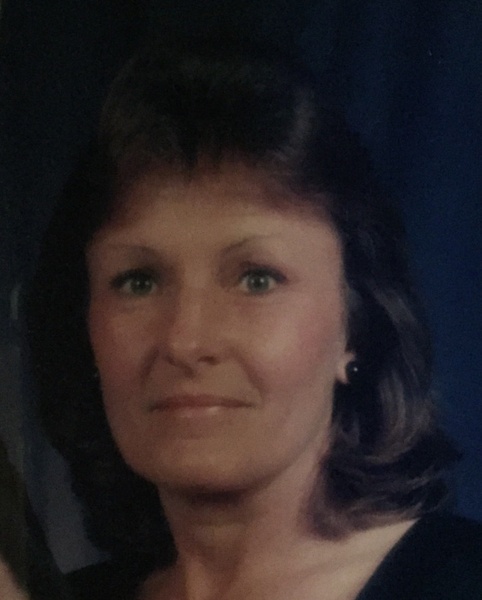 With heavy hearts, Jeanne Shain, age 67, passed away peacefully surrounded by family on Tuesday, December 1, 2020, at Shepherd of the Valley in Casper, WY, after a long, hard fought battle with frontotemporal dementia. Jeanne was born March 30, 1953, in Casper, WY, to Stanton and Dorothy (Reiter) Miller. She was always patient but fun loving, even a spitfire at times. She was also very beautiful, participating in beauty contests and cheerleading when she was a teenager. Her smile will always be remembered.

Jeanne married the love of her life of 47 years, Richard Shain, on May 30, 1973. She worked various jobs over the years in retail and in banking, but her most prized job was being a mother. Not only to her 3 biological and 5 adopted children, but to over 300 foster children! She truly loved kids and especially babies. Jeanne was very nurturing and would take care of everyone. She also loved her fur babies, had a knack for cake baking and decorating, and could not pass up a family camping trip.

A memorial service will be held at a later date. Contributions may be made to Wyoming Dementia Care in Jeanne’s memory.

To order memorial trees or send flowers to the family in memory of Jeanne Shain, please visit our flower store.