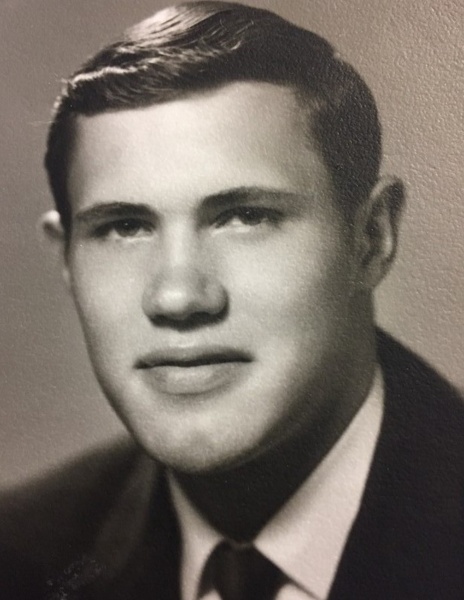 Jerry attended St. Anthony’s School, graduated from Natrona County High School in 1965, and attended Casper College.  Jerry enjoyed sports of all kinds. He was strongly involved in playing baseball as a boy and carried this interest throughout his life.

As a lifelong lover of music, he began living this passion through a connection to the spirit and music of the 1960’s.  He was the drummer in the 60’s Casper-based rock band “The Coachman.”   Jerry developed a deep love of the Beatles with Paul being his favorite of The Fab Four.  At the end of the 60s, Jerry served the Country in the US Army.  He met and married Liz Apodoca in Denver and had a beloved son, Paul.

Jerry possessed a genuine kindness of spirit.  Many are the people who were touched by his gentleness and who expressed their love for Jerry.  It was the simple pleasures that often moved him.

Jerry was sadly preceded in death by his son, Paul, and his parents Shirley and Bob Dymond.  He is survived by his sister, Marilyn Dymond Wagner of Casper, brother Michael Dymond of Centennial, CO; Nieces: Anneliese Pruitt and Tara Dymond Wagner, both of Casper, and Great Niece and Great Nephew: Willow Dymond Wagner and Bryce Wurtz.

A memorial service will be held at Bustard and Jacoby Funeral Home, 600 CY Avenue in Casper at 10:00 AM on Thursday, December 9.  A reception is to follow the service at Fire Rock, 6100 E 2nd St.

Jerry will be dearly missed by all!

To order memorial trees or send flowers to the family in memory of Jerry Dymond, please visit our flower store.