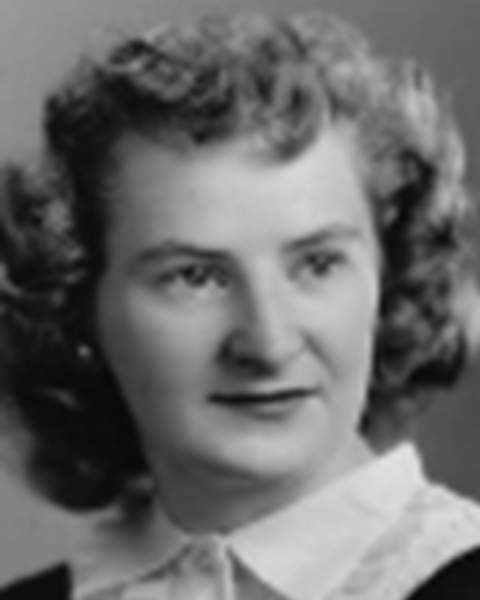 Joan Ann Dries Nathan left this realm on the morning of September 2, 2022, at the age of 90, to join those of her family who had moved on from this earthly existence. She was born on July 19,1932 in Sheldon, Iowa to William and Alvina (Hellman) Dries and was raised in Sioux City, IA. She was the fourth of their six children, having three older sisters and two younger brothers. Joanie graduated from Heelan High School and attended Briar Cliff College on academic scholarship where she earned her Bachelor’s degree in sociology.
Joan was a very independent woman and liked to be serving others. She once said that making people's lives better was one of her life goals. Her love for helping people came through in her years working as a Social Worker first in Los Angeles County, CA., before relocating back to Sioux City, Iowa and retiring after many years of service in Woodbury County. She worked hard her whole life and wanted to try to help make the world a better place. She touched many lives in too many ways to mention, all while just doing what she felt was right.
She loved all her family, but she had a special love for babies and young children. She was always one of the first on the scene after the birth of a grandchild and great-grandchild. Her face would light up the room as she held a baby or read to a young child.
After retiring, traveling with, and visiting family was one of her passions. She was able to visit Germany, Switzerland, Austria, France, Mexico, Canada, and England, as well as all 50 states in the U.S. She loved to play games, especially card games, and was a voracious reader. Joanie loved dancing and having fun at parties, weddings, reunions, holidays and basically anywhere there was a gathering with friends and loved ones. She was dedicated to healthy living and could be seen on her long brisk walks throughout the communities she lived in and visited. “Nana” could always be counted on to attend her grandchildren’s graduations, athletic events, dance recitals, plays, concerts, etc., whenever able.
She was a loving mother, grandma (Nana), and great grandma. She was the mother of seven children, grandmother of 19, great grandmother of 17. She is survived by her sister, Ethel Collins of Sioux City, and her brother James Dries (Carol) of Sequim WA. as well as all of her seven children: Teresa (Dale) Neibaur of Amelia Island, FL., Steve (Sharon) Nathan of Helen, GA., Sandy Nathan of Charlotte, NC., Rich (Karla) Nathan of Lawrence, KS., Rick Nichols of Mesa, AZ., Randy Nathan (Kevin Suciu) of Jacksonville, FL., and AJ (Allisa) Nathan of Casper, WY., eighteen of her grandchildren, and all of her great grandchildren along with many nieces and nephews.
She is preceded in death by both of her parents, former husbands Daryl Nichols and Ardell Nathan, sisters Evelyn and Alice, brother Bob, nephew Gene, niece Karen, and grandson Ryan.
Joanie was loved by many and will be missed by all who knew her. The heavens have gained a new angel this day.

To order memorial trees or send flowers to the family in memory of Joan A. Nathan, please visit our flower store.