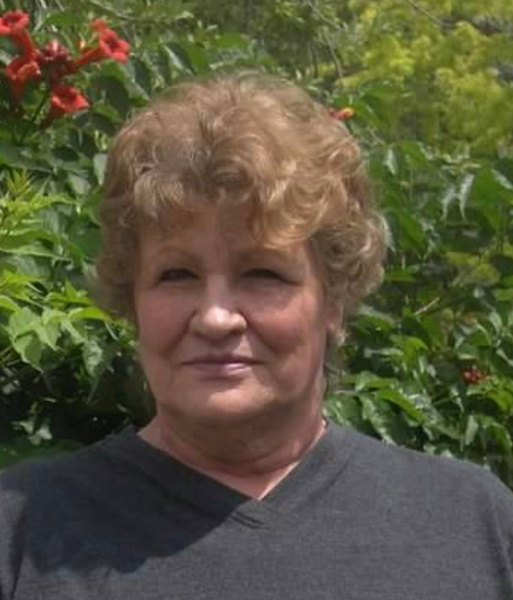 It is with great sadness that we announce the sudden passing of Joan Elaine Smith on December 11, 2020 in Casper, WY.

Elaine was born in 1934 in Denver, CO to Sam and Edna Hayden. She was the 6th child to the couple and had 12 siblings. Elaine spent her childhood in Laramie, WY.

She married Harry Smith in 1955 in Laramie, WY. They later moved to Casper, WY and were married 50 years until the passing of Harry in 2005.

Elaine was an avid soap opera fan and never failed to miss an episode. Her friends and family knew that they were not to call during her programs.

Elaine enjoyed going on cruises and other trips with her family. While always hard to convince her to go, she would talk about those adventures for years later.

A viewing for Elaine’s friends and family is set for Thursday, December 17th from 6-8PM in Casper, WY at Buster’s Funeral Home.

To order memorial trees or send flowers to the family in memory of Joan Smith, please visit our flower store.