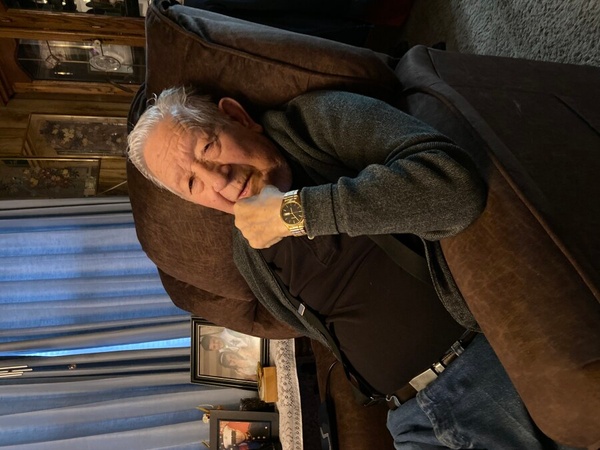 John Arellano, 89, of Casper, Wyoming, passed away peacefully on September 20th, 2021 in the comfort of his home surrounded by his family.

John was born on March 8th, 1932, in Garcia, Colorado to Aaron and Rose Arellano. After traveling around the country, he joined the United States Marine Corp where he served honorably during the Korean War.

He married his beloved Cecilia in 1956, and the pair remained faithful in their love to one another for 65 years.

John was an outdoor enthusiast, often going on adventures during his favorite season of summer. Later on, he transferred that zeal into taking care of his yard and home, with a special passion for woodworking and carpentry.

John is survived by his wife; sisters; and children; Jennie (Douglas); Gilbert; Butch (Cindy); Joanne; and John as well as a large and loving family spanning five generations, including but not limited to; 11 grandchildren; 14 great-grandchildren; and 2 great-great grandchildren.

He is proceeded in death by his parents; his brother Tony; his sisters Sadie and Alice; his grandsons Jessie; and Adam; and his son-in-law Tim.

Services will be held Wednesday, September 22nd, at 1PM at St. Anthony’s Church.

In lieu of flowers, the family requests that donations be sent to the Disabled Veterans National Foundation.

To order memorial trees or send flowers to the family in memory of John Arellano, please visit our flower store.