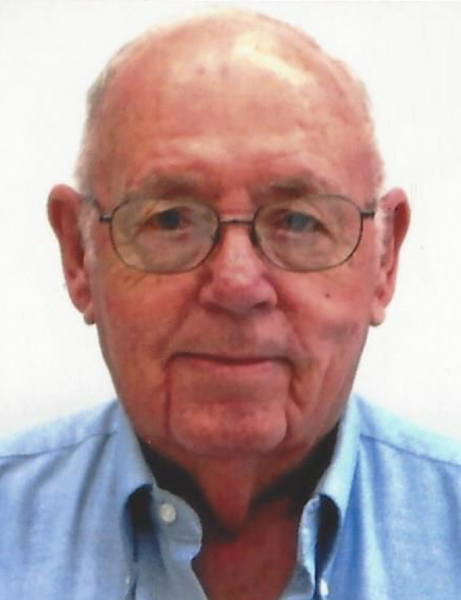 John M. “Jack” Kelly passed away on December 29, 2020 in Casper. Jack was born in Iowa on June 5, 1926. He and his family moved to Casper in 1955 as a District Executive for Boy Scouts of America.  Jack had a long career in the Natrona County School District as a teacher and elementary principal. After retirement he became active in politics and served on Casper City Council from 1985 -1996. He was the Mayor of Casper in 1987.

Jack was a proud World War II Navy veteran who served in the Asiatic Pacific Theatre.  He was a life member of the VFW, an honorary member of the Wyoming Association of Municipalities, a 37+ year AA member, an avid golfer who played in all fifty states and a world traveler.

He was preceded in death by his first wife Rosemary, his second wife Helen, and infant son Patrick.

Cremation has taken place. By his request, no services will be held. Instead he asked that you take a friend to lunch.

To order memorial trees or send flowers to the family in memory of John Kelly, please visit our flower store.