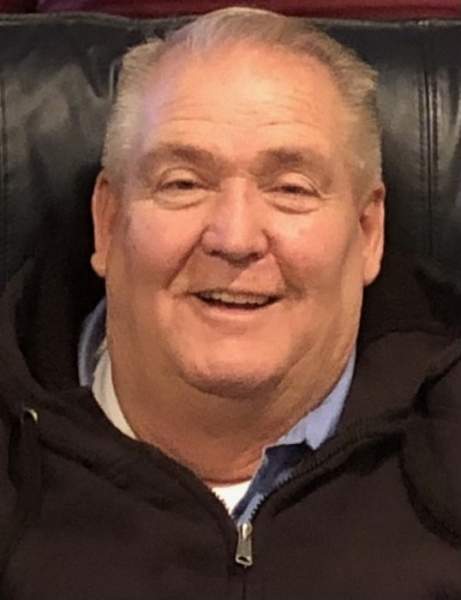 John “Jack” Edward Kunckel was born in Staten Island, New York on October 20, 1944, to Dr. Edward W. and Lois (Stoddard) Kunckel. He entered into heaven’s eternal rest on August 4, 2021, at the Wyoming Medical Center.  He attended elementary schools in Glen Ellen, Illinois and Park City, Florida. In 1954 the family moved to Casper where Jack attended Grant Elementary School, Dean Morgan Junior High, and Natrona County High School.  He graduated high school in 1963 and went on to receive an Associate Degree in Business Administration from Casper College in 1965. In February of 1966 Jack was drafted into the United States Army and served in the 101st Airborne.

Upon return to Casper from the military in 1968, Jack worked at the Dave Johnson Power Plant and then for Pacific Power and Light Company.  In May 1977 he obtained his real estate license and sold for Biddle Creek Realty and McNamara Realty until 1993. On July 8, 1978, he married Kay Wright.  Casper has been their home for most of their married life except for a couple of years in Longmont, Colorado. Jack was self-employed in the oilfield industry from 1981 until the downturn of the economy in 2020.

He loved cars. A friend once said, “Jack’s world is made up of small block Chevrolets.”  In 1985 Jack began the Douglas International Raceway which was an NHRA sanctioned track. DIR hosted NHRA points meets for 16 years bringing racers from all over the USA and Canada. Jack owned and operated the track until 2002. The racetrack was his passion and his family worked alongside him to create a family friendly atmosphere amid the competition of racing. Many lifelong friends were established through the fellowship at the track.

Jack was a fabulous storyteller and jokester. He had a unique ability to recall facts, figures, dates, times, and places. He was never at a loss for words.  Conversation came easily to him whether visiting with a friend or a stranger.

Jack has been interred at Highland Cemetery in Casper.  In lieu of flowers, memorial contributions may be made in Jack's name to the charity of choice.

To order memorial trees or send flowers to the family in memory of John Kunckel, please visit our flower store.