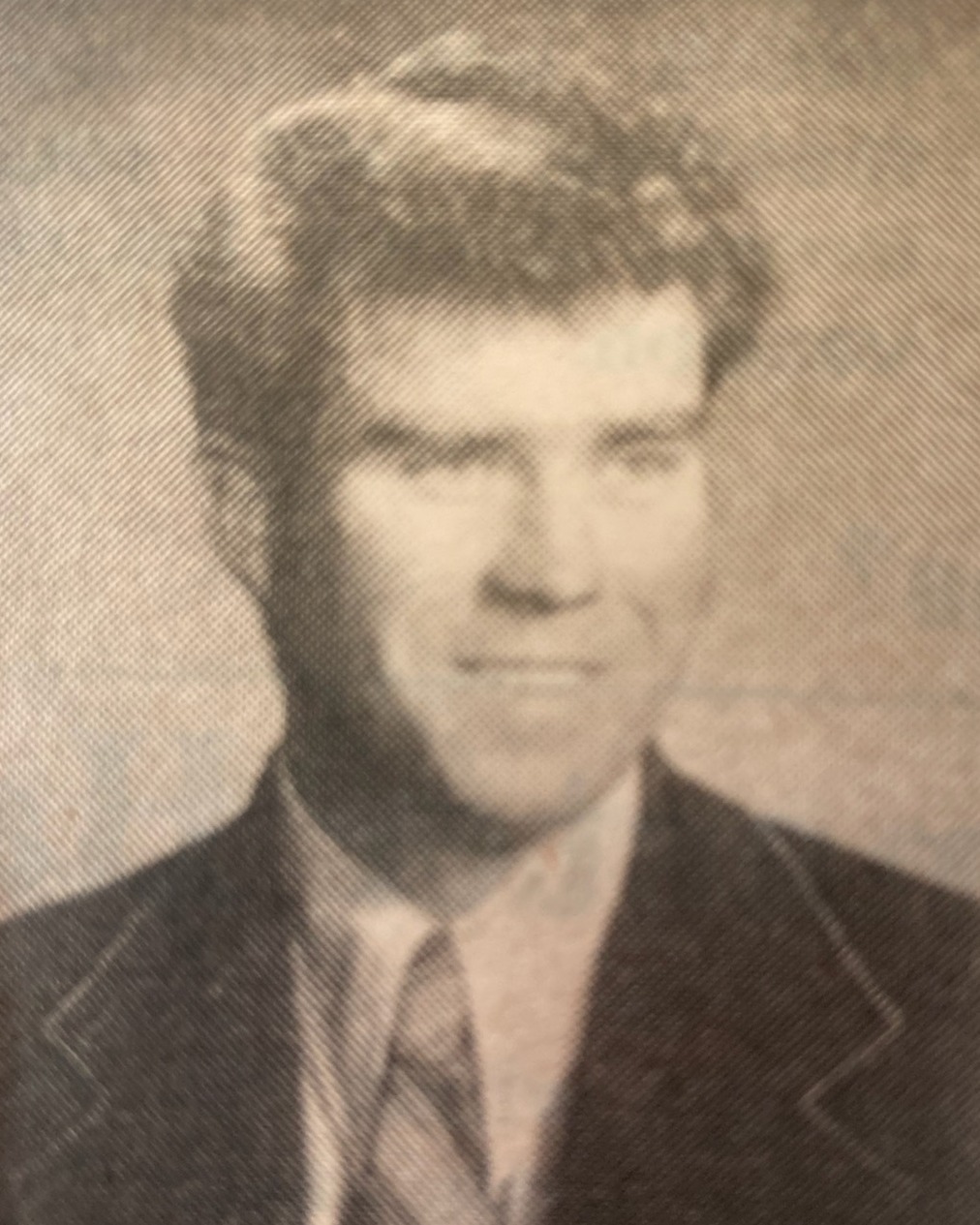 John A. McAteer, Jr., 79, of Casper, WY passed away November 14, 2022, due to cancer. John was born in Jordan, MT to John A. McAteer, Sr. and Viola Mary (Gagnon) McAteer on April 25, 1943. He went to school in Casper and graduated from Natrona County High School in 1961. After graduation, John enlisted in the U.S. Air Force and was stationed at Ellsworth Air Force Base, in Rapid City, SD for four years guarding fighter jets and Triton Missiles, served in the Military Police and was the pitcher for the Air Force fast-pitch baseball team. Upon leaving the Air Force, John received his CPA at Casper College then earned his BA and BS degrees at Denver University. After leaving school, John worked at First Interstate Bank as a Vice-President in the Trust Department for 24.5 years. He then went to work for Hilltop National Bank as a Vice-President in the Trust Department until his retirement in 2003.

Funeral services will be held at St. Patrick’s Catholic Church on Friday, November 18, 2022, at 11:00 a.m., with Father Cliff officiating. Burial will follow at Highland Park Cemetery. Bustard’s Funeral Home is handling the funeral arrangements. Visitation will be held at Bustard’s on Thursday, November 17, 2022 from 4 – 6 p.m., followed by a rosary at 6:00 p.m. In lieu of flowers, the family requests that all donations should be used to take your loved ones to lunch.

To order memorial trees or send flowers to the family in memory of John Anthony McAteer, Jr., please visit our flower store.