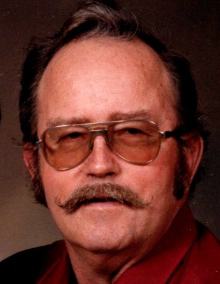 Jack was born on the Blackmore Ranch, now the Hat Six ranch in Casper, November 17, 1938.  He graduated from Natrona County High School in 1957, and attended classes at Casper College.  He worked on the family ranch at Bessemer Bend for several years, in addition to driving the school bus for Poison Spider school.  He followed his dream as an over-the-road truck driver from 1965- 2016.

He was preceded in death by his parents Clark and Lena Shinn, and grandson Teigen Finnerty.

To order memorial trees or send flowers to the family in memory of John Shinn, please visit our flower store.