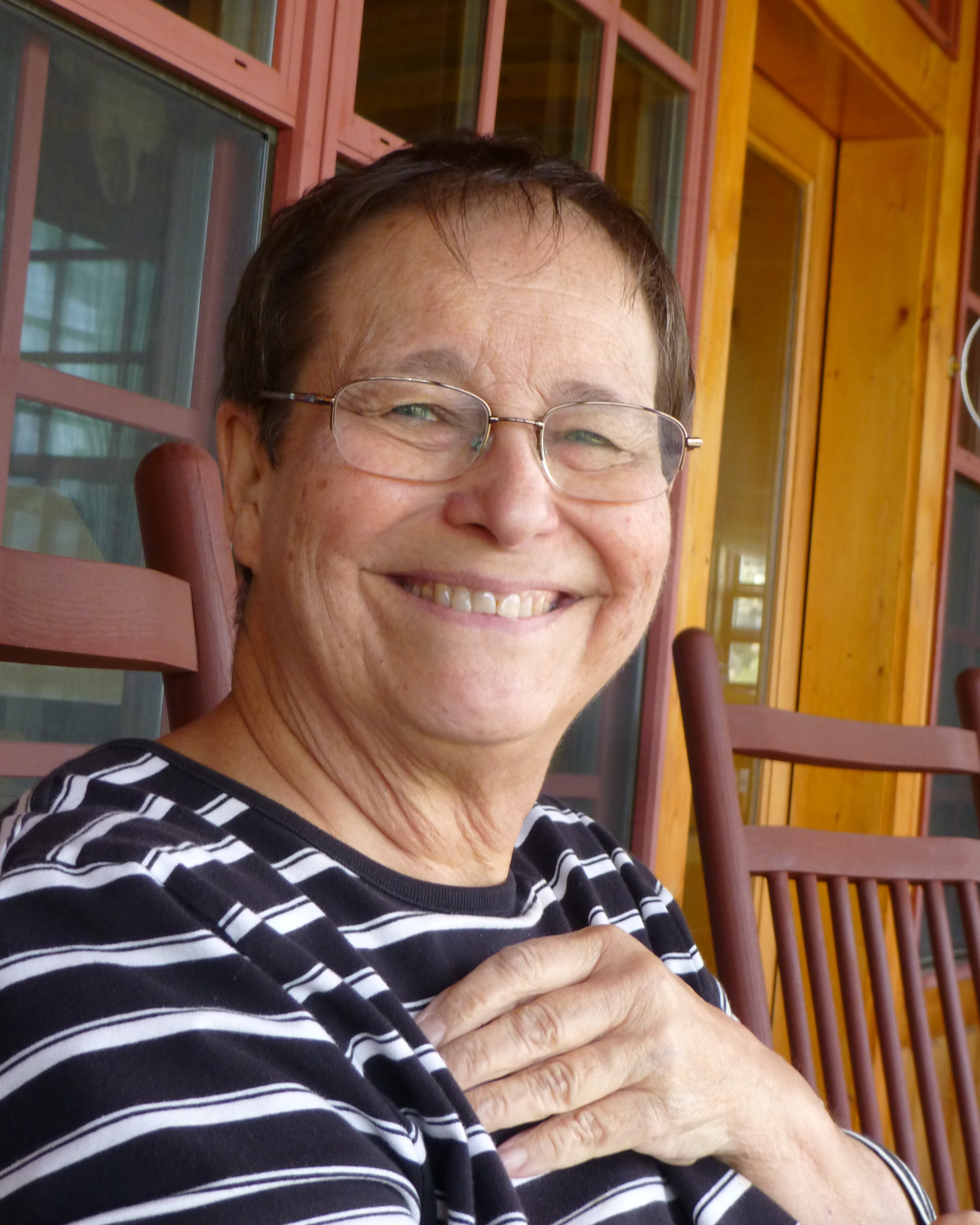 Jolene Roth Bonander, 69, of Casper, Wyoming passed away in Seattle, Washington on August 22, 2022.  Jolene was born in Billings, Montana on August 30, 1952 - the perfect birthday present for her mom as they shared a birthday.  Jolene was raised in Helena, Montana by Alice and Jerry Roth. She enjoyed attending Helena High athletic events with her family and playing baseball with her brother, Ron.  She graduated from Helena High School in 1970.

She met her husband, Rick, while attending Montana State University where she earned a degree in Elementary Education and was a member of the Kappa Alpha Theta sorority.  Jolene and Rick were married June 17, 1973 and spent the first year of their marriage in Kingston, Washington where Rick served in the U.S. Army.  After finishing college, she taught special needs students in Belgrade, Montana.

Jolene and Rick moved to Casper in 1977 where they started a family.  Jolene had always wanted to be a mother, and in her later years learned that being a grandmother would be the ultimate joy in her life.  Her miniature schnauzers were her constant companions throughout her life in Casper.

Jolene was active in her children’s lives and always supported her family’s outdoor adventures.

She could be found volunteering wherever needed, including the PTA at Crest Hill Elementary School, coaching soccer, teaching Sunday school and coaching acolytes at Our Saviour’s Lutheran Church.  Jolene helped her aging father when his health began to fail.  Jolene helped more people than anyone could know.  She didn’t do it for the recognition, but for the sheer joy of helping others.

Jolene was an active member in P.E.O. Chapter Y, participated in water aerobics and water volleyball at Lifetime Health & Fitness, and initiated a weekly “Taco Tuesday” for friends.

She was preceded in death by her parents Alice and Jerry Roth, and her sister Paula Roth.

Jolene will be remembered for her kindness, generosity, and willingness to help. She valued her family and friends above all else. Jolene was the mama bear to all of us.

If you would like to make a memorial donation, please consider donating to hospice.

A Memorial Service will be held Sunday, September 18, at 1 p.m. at Our Saviour’s Lutheran Church at 318 East 6th St in Casper.

To order memorial trees or send flowers to the family in memory of Jolene Roth Bonander, please visit our flower store.