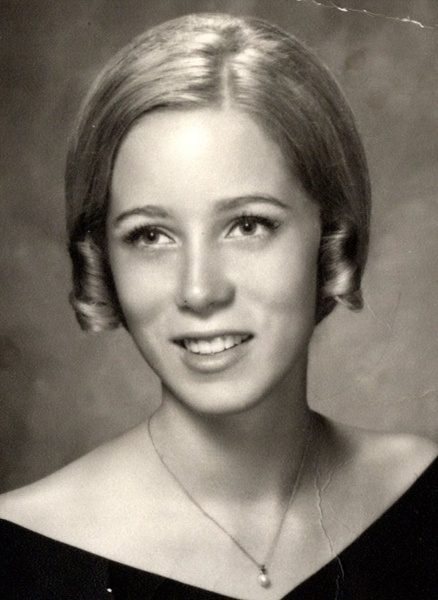 Judith was born in Redding, CA on August 9, 1952. She was placed in a Catholic Orphanage after the untimely death of her birth parents. Ruth (Urbank) married James Kelling and they adopted Judy. James Kelling passed away unexpectedly at the age of 47. Later Ruth Urbank met and married Corwin Tucker and he adopted Judy as to have their last name Tucker.

Judy attended an all girls Catholic School. She met and married Harold Nicholas and they had 3 children, Jason, Nichole, and Mark. Judy was a waitress most of her adulthood. She had a long career with Denny’s and Perkins as she traveled for Perkins opening and training employees. She also opened a floral business “Designs by Judy” in ’06. She volunteered with The Elks, The Lions Club, The VFW and Ladies Bible Study in Drexel, MO. With her father Corwin. After moving a few times, she settled in Casper, WY in 2018. Judy came back to her faith and attended bible study and mass at Our Lady of Fatima in Casper. She loved her new life in Casper, and made many good hearted, true friendships. She enjoyed lunches with her friends and BBQ’s at with her family.

She is preceded in death by her parents Corwin and Ruth Tucker, and son Mark Nicholas.

Funeral services are Saturday, August 6, 2022, at 10:00 a.m. at Our Lady Of Fatima in Casper. Father Vaske will be performing Mass.

A Private burial will be Monday, August 8th, at Highland Cemetery in Casper. Memorial donations may be made to Central Wyoming Hospice and Transitions, located at 319 S. Wilson St. Casper, WY. 82601.

Our family wishes to extend dear gratitude to the residents and staff at St. Anthony Manor, Our Lady of Fatima, Rocky Mtn. Oncology, Bear Country Home Health and Meals on Wheels… As you all showed her love, compassion, true friendships, comfort, smiles and laughter. You ALL made her life beautiful here in Casper, WY.

To order memorial trees or send flowers to the family in memory of Judith Ann Tucker, please visit our flower store.