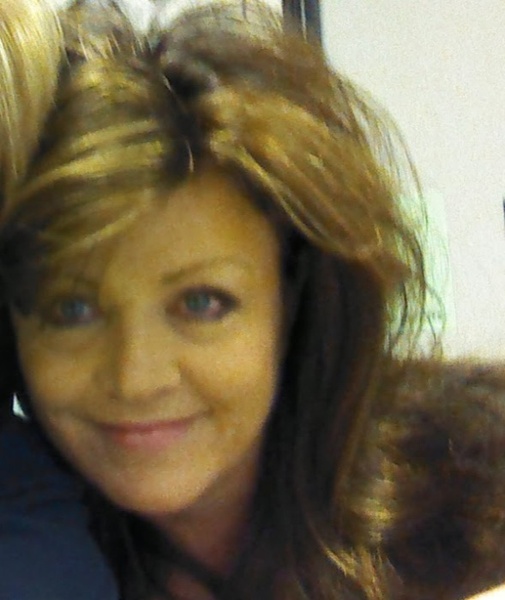 Karina K. Peirce, 64, passed away on February 1, 2022, at Kloefkorn Hospice Home in Casper after a courageous 7-1/2 year battle with ovarian cancer.

Karina graduated from Natrona County High School in 1975 and attended University of Wyoming in Laramie, Wyoming. In May 1982, Karina married Jerry Eldon Peirce in Casper, Wyoming. In 1988, Jerry and Karina moved to Arizona where Karina worked for Mesa Unified School District for over 20 years. The staff and kids at Skyline High school were Karina’s second family.

Karina was a loving and devoted mother, grandmother, sister and friend. She always put others before herself. She loved being outdoors and spending time with her grandchildren.  She loved puzzles, stars and researching family on Ancestry.com

A private memorial service will be held in Casper Wyoming, at a later date.

Those who wish to remember Karina in a special way, make gifts in her memory to the  Kloefkorn Hospice Home at 304 South Fenway in Casper, Wyoming.

To order memorial trees or send flowers to the family in memory of Karina Peirce, please visit our flower store.