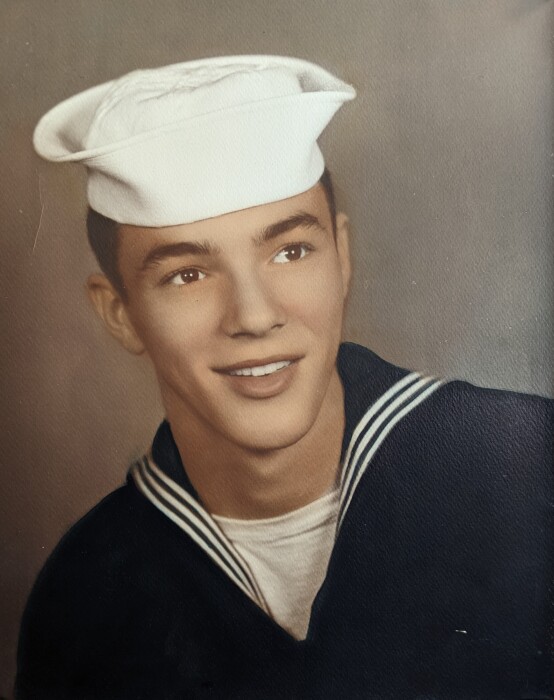 
Kirby graduated from Springfield High School in Springfield, IL.  He was a member of the Paradise Valley Christian Church and helped in several of their ministries.  He played a role in Promise Keepers  having brought speakers to Casper besides attending rallies in CO.  He was the most generous man, financially supporting many organizations.
He was a proud veteran of the Navy and helped to promote the veteran community in any way he could.  His daughter and son-in-law both are veterans of the Navy.
He loved his family and was loved by them.  He will be missed by them and the friends who knew him.


There will be a committal service later here in Casper and also in Springfield, IL.  In lieu of donations to the family, please donate to the organization his daughter works with called WarriorNOW https://warriornow.org/

To order memorial trees or send flowers to the family in memory of Kirby Laughlin, please visit our flower store.