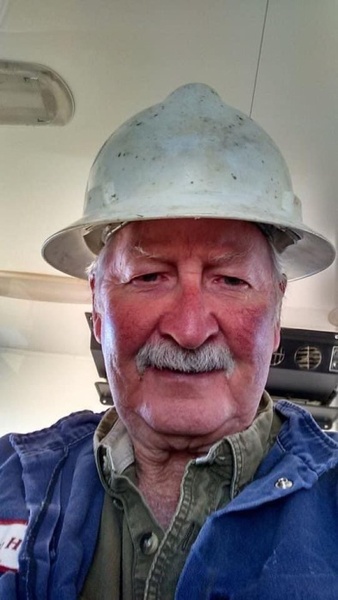 Larry Hodgins, 76, of Rawlins, Wyoming passed away Sunday, March 7, 2021 in Casper, Wyoming. A service to celebrate his life is pending.
Larry was born February 23, 1945 in Langdon, North Dakota to Floyd and Esther (Nickerson) Hodgins. He moved to Wyoming at the age of 17 and worked as a cowhand on the Cheney Ranch. On July 24, 1964 he married the love of his life, Vicki Holder in Casper, Wyoming. Larry worked as a roofer for a short time and then started working for C.A. White Wireline Service, where he worked for many years. In 1979 he moved his family to Rawlins, Wyoming and continued working in the oilfield until his retirement in January 2020. Larry loved his job and his family. He enjoyed boating, camping, fishing, and slot machines. Larry was loved by all who knew him. He was the most generous man one would ever meet. He will be sadly missed by all.
Larry is survived by his wife, Vicki, his son, Travis (Shana) Hodgins, his daughters, Jennie Hodgins and Nita (Bob) Brathall, and several grandchildren, great grandchildren, nieces and nephews, and too many friends to count. He is also survived by his sister, Carol Tapson, and his brother, Chuck (Helen) Hodgins. Larry was preceded in death by his parents, Floyd and Esther, his brothers, Howard, Gary, and Harold, and his beloved son, Chad Hodgins.

To order memorial trees or send flowers to the family in memory of Larry Hodgins, please visit our flower store.