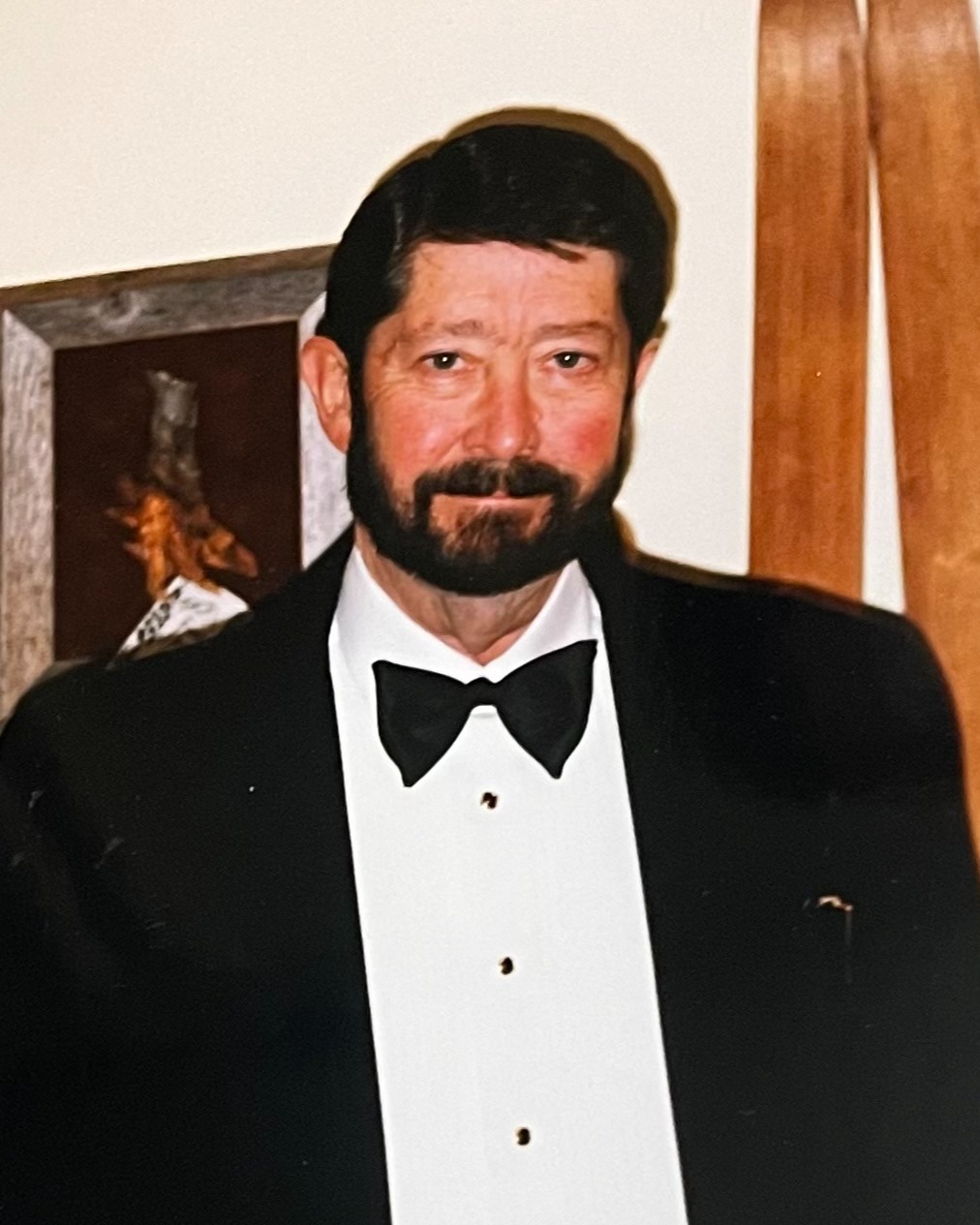 Larry Melvin Jones was born on June 11, 1936. He died October 23, 2022 surrounded by his family. Larry was born to Fern Naomi (Dixon) Jones and Melvin Howard Jones in Redfield, Iowa and moved to Perry, Iowa 6 weeks later. Larry attended Drake University and went on to obtain his Masters in Education Administration from UNC Greeley. Larry started his teaching career in the early 1960’s in Tatitlek, Alaska and continued teaching in Casper, Wyoming at Dean Morgan Jr. High. He was then principal at Fort Caspar Elementary School and Mills Elementary School. The rest of his career was spent as a principal at Southridge Elementary School. At the same time he was also the administrator of Willow Creek Elementary School. In 1964 Larry married the love of his life Joyce Eleanor Priest. Joyce had made a bet with her college roommates saying she would be able to get this guy to “help” with the charcoal grill and the rest was history. They were happily married for 58 years up until his passing. Larry and Joyce welcomed two children, Scott in 1967 and Julie in 1969. Through the years Larry became a well seasoned world traveler traveling throughout Europe, the Mediterranean, and the Caribbean. In addition to traveling, Larry loved history and made that his hobby, particularly of the Antarctic explorers. Larry was an enthusiast of the outdoors and passed on his passion for hiking, hunting, fly fishing, and kayaking to all of his family including his grandchildren. Larry and his family enjoyed the outdoor activities together at the family cabin outside of Grand Teton National Park of which many memories were made. His favorite place was sitting on the deck at the family cabin in the sunshine in his adirondack chair, smoking one of his many pipes that he was an aficionado of while partaking in “tea time” with his brandy and later on in life scotch. Larry also instilled a love of dogs in his family after having grown up with his first dog Old Bob, his children's first dog, Pepsi, and his last dog, Leidy.

Larry is preceded in death by his parents Fern and Melvin Jones, his brother-in-law Frank Franco, and nephews Tom Franco and Mike Priest.

Memorials can be made to Project Healing Waters.

To order memorial trees or send flowers to the family in memory of Larry Melvin Jones, please visit our flower store.