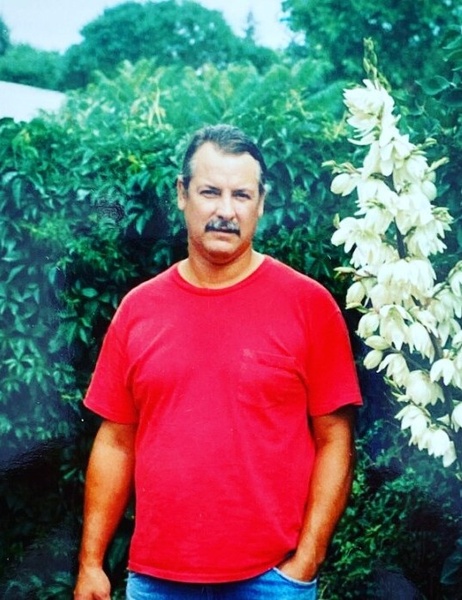 Leo was born March 19th, 1955 in Casper Wyoming. He was raised by his mother Martha Jane Dickey and Father John E. Dickey. As a young boy, he lived in Saudi Arabia with his sisters Lisa Reamer and Gwilda Wiyaka, where he spent time fishing in the Persian Gulf, frying eggs on the pool side deck (because of the extreme heat), and became an excellent under water swimmer in the Black Sea. Once the family returned to the united states, as a young teen he spent time swimming competitively with the AAU in Casper.  He and his father enjoyed competing in pistol matches and Leo became an expert marksman. Leo completed high school at Natrona County High in 1973. During high school is when he meets Jacklyn D Wilson, mother of his three daughters Diane Marie, Rene Ileen, and Elaine Jennifer.  As a young married couple with a family Leo and Jackie lived in WY, NM & UT.

As a mechanic Leo worked for Salt Creek Freightways, Logan Trucking, PC Transportation and Rissler McMurry. He was also an over the road truck driver for several different companies.

Leo spent his free time enjoying the outdoors. He was a lover of rock and roll, hunting, fishing, and loving every minute. He fancied dancing, riding horses in the mountains, dirt bikes in the hills, camping in the woods, and downhill skiing at Hogadon Basin.

Middle Fork, Red Wall and The Hole were a few of his favorite places.

Leo loved his family and friends. He had a kind soul, genuine smile, a wink that attracted all the ladies, a gentle touch, a warm hug, amazingly soft hands, great sense of humor and a heart of gold.

Survived by his 3 daughters, Diane, Rene (Torre), and Elaine (Mike).

He will be deeply missed by many.

A celebration of life will be held for Leo Ray Dickey Summer 2021, on Casper Mountain.

His three daughters, per his wishes, will spread his ashes.

In lieu of flowers, options are set up for the following donations:

Contributing to a Go Found Me Acct:

To order memorial trees or send flowers to the family in memory of Leo Dickey, please visit our flower store.