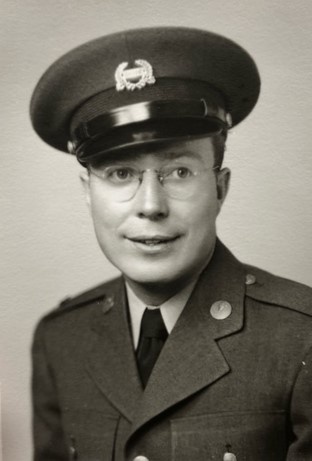 Leon P. "Tiny" Ridenour passed away peacefully, at his home, the morning of April 28, 2021 with family by his side. Leon was born December 5, 1924 in Fairbury, NE to David A. and Helen A. Ridenour. He graduated high school and Junior college before entering the U.S. Air Force during WWII, making the rank of Lance Corporal. He was honorably discharged. He then attended College at the University of Nebraska where he graduated with a degree in Architecture.

He is survived by his two nephews, John L. Ridenour of Jacksonville, FL and Richard A. Ridenour of Casper. He is also survived by many great and great-great-nieces and nephews. Leon never married.

Arrangements are by Bustard's Funeral Home.

To order memorial trees or send flowers to the family in memory of Leon Ridenour, please visit our flower store.