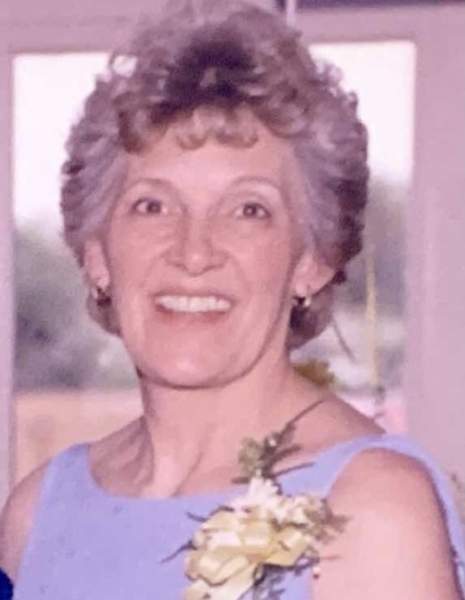 Loretta A. (Mellum) Frimml, 75, passed away November 17, 2020 at Central Wyoming Hospice in Casper WY. Loretta was born April 30, 1945 in Mount Vernon, WA, the daughter of Reidar
and Alma (Olausen) Mellum.

She was raised in Stanwood, WA. Loretta graduated from high school in 1964.

Loretta married James E. Frimml on May 28, 1965. They began a family and started their own propane business in Marysville. WA. The family moved to Worland, WY in 1969. Loretta
became the secretary for Robert's Plumbing and Heating. She spent many years in the plumbing business. She later moved to Montana where she ran a restaurant and bar. Loretta
moved back to Wyoming to be close to her children and grandchildren.

Loretta is survived by her five children, Jamie, Chad, and Jerry of Casper, Brent of Worland, and Jodie of Kemmerer, and several grandchildren and one great grandchild.

Loretta was always doing for others and never put herself first. She was a friend to many and adored by several people. She did her best to help others be their best. In lieu of flowers please
make donations to Coats for Kids or Shriners Hospital.

To order memorial trees or send flowers to the family in memory of Loretta Frimml, please visit our flower store.