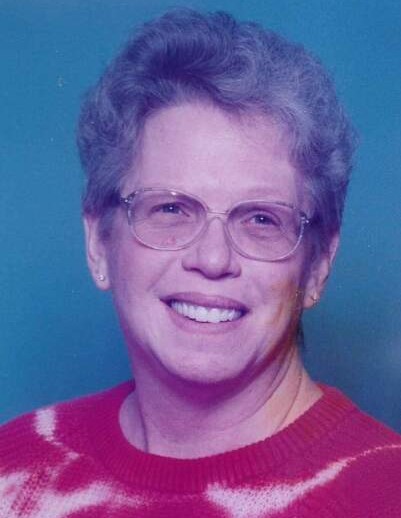 Lori was born on September 13, 1948 in Jackson, Mississippi to Mavis and Robert Barr. She attended Cloudcroft High School in Cloudcroft, New Mexico, graduating  in 1966, and attended community college in Alamogordo, New Mexico and then attended Western New Mexico University in Silver City, New Mexico where she majored in elementary education. She met Charles Richard "Rick" Sinclair while attending college in Silver City, New Mexico and the couple married in 1968 and made their home in Albuquerque, New Mexico where they had two daughters,
Ralinda Jean and April Dawn. In 1976 the family moved to Casper, Wyoming where they lived until 1987 when they moved to Sheridan, Wyoming In 1991 Lori, Rick and April moved to Newcastle, Wyoming and then in 1994 they returned to Casper, Wyoming. Lori had many hobbies and interests throughout her life including listening to music, dancing, playing cards and hosting card parties, cooking, whether it was at home in front of the stove or over an open campfire while camping in the mountains, designing and sewing clothing and other items
such as pillows for her grandchildren, crocheting, cake decorating, doing pencil drawings and calligraphy writing and she was a member of the Order of The Eastern Star and the Social Order of the Beauceant. Lori loved animals and birds of all kinds but she was especially fond of red cardinals as they were her favorite. Lori worked a few different jobs in her lifetime but her favorite job was being a wife, mother and grandmother. Lori was preceded in death by her parents, her brother Guiton Barr, and her husband Rick. Lori is survived by her daughter Jean (Randy) Harvey of Sheridan, Wyoming, granddaughter Alexis (Zac) Clevenger (Harvey) and great-grandson Matthew Clevenger of Rapid City, South Dakota, grandson Daniel (Felice Ponferrada) Harvey of Colorado Springs, Colorado, Daughter April (Ed Smith) Renville of Casper, Wyoming and granddaughter Veronica "Roni" Renville of Casper, Wyoming, brother Maurice (Marcella) Barr of Eugene, Oregon and brother John (Susan) Barr of Albuquerque, New Mexico. Cremation has taken place and no funeral services are planned as per request.

To order memorial trees or send flowers to the family in memory of Lorinda Sinclair, please visit our flower store.