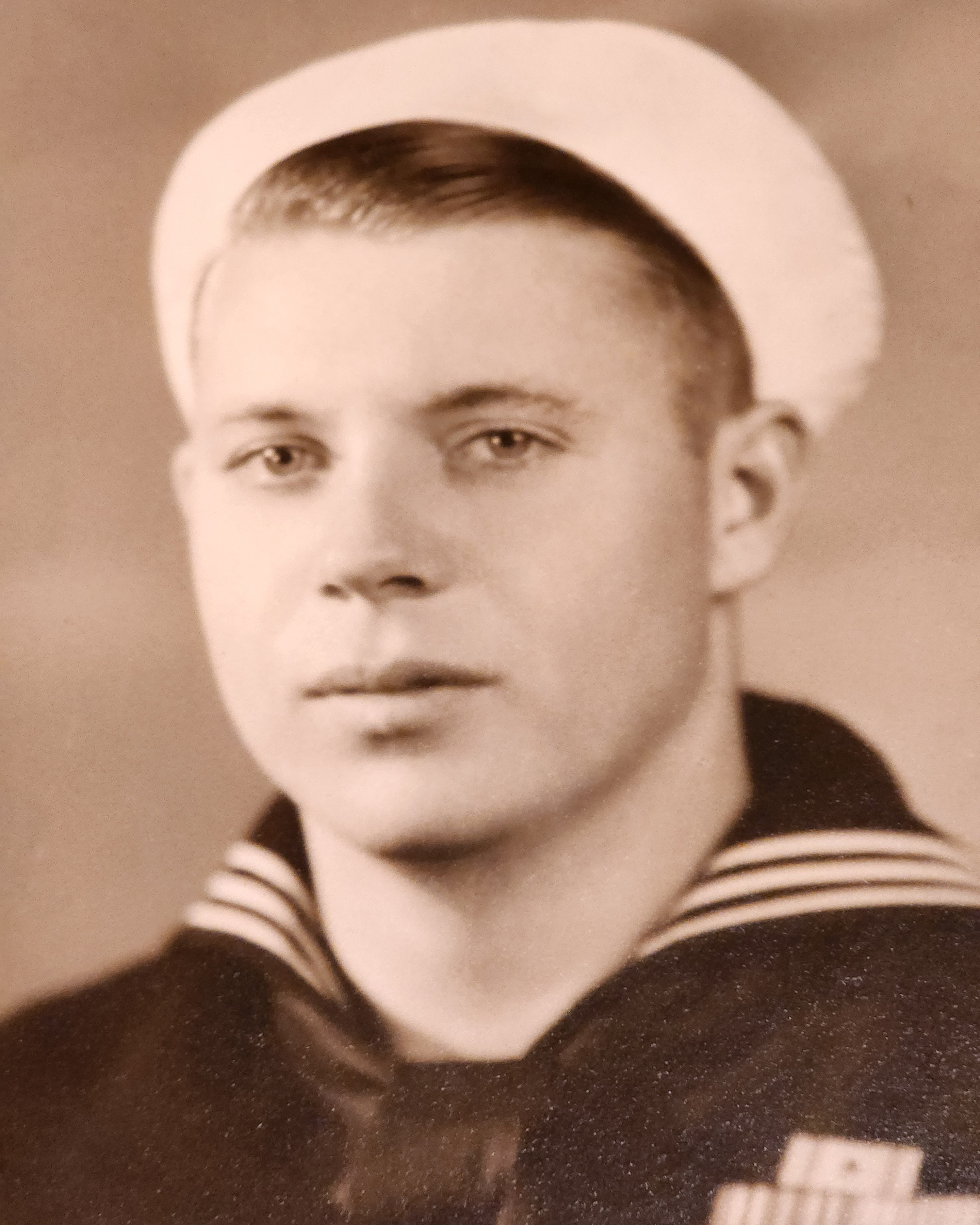 Lorne was born in Atkinson, NE to parents Eugene and Mildred Hickok on August 15, 1923. He attended Atkinson High School and graduated in 1942. He joined the Navy in 1942 following Pearl Harbor. He spent his service years in the South Pacific on the USS Lassen AE-3, which was an auxiliary explosive ammunition ship. Lorne was a boatswain second class. His ship received 3 battle stars.

He married the love of his life, Lorraine Siebert, in 1948. They raised 4 children together in Casper. He worked in the petroleum industry at both Texaco and Amoco for many years.  He enjoyed raising animals and was a 4-H leader for over 20 years. He celebrated his 99th birthday with is family just two months ago.

He is survived by daughter Gayann and son-in-law Wayne Graves of Barnum, WY, daughter Gwen Richardson of Casper and son Jeff and daughter-in-law Anne Hickok of St. Paul, MN.  He is also survived by his brother Vern Hickok of Nebraska.  His legacy is kept alive by his 6 grandchildren and 12 great-grandchildren, in addition to numerous nieces and nephews.

He is preceded in death by his wife Lorraine, his parents, one sister, one brother, his daughter Pam Patterson,  son-in-law Don Richardson and grandson Nathan Graves.

A ceremony will be held at a later date at Oregon Trail State Veterans Cemetery.

Memorial donations may be sent to Wreaths Across America or Oregon Trail State Cemetery.

The family wishes to thank the staff at Central Wyoming Hospice and Transitions, the Chapman Home and Veterans Services -Volunteers of America.

A Military Honor service will be held at a later date.

To order memorial trees or send flowers to the family in memory of Lorne Erwin Hickok, please visit our flower store.