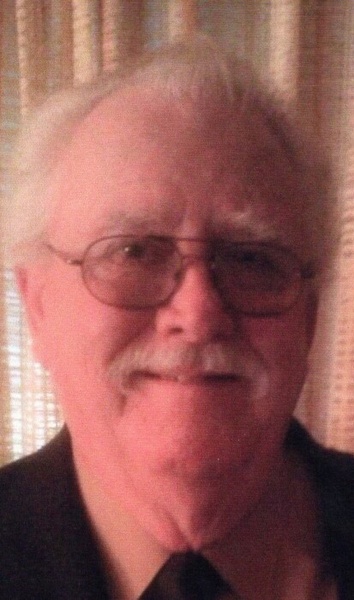 Lowell LaVern Pierce, 76, of Mills, Wyoming passed away on October 19, 2020 surrounded by family.

Lowell was born on October 28, 1943 in Scottsbluff, Nebraska to Lyle E. Pierce and Ann (Heintz).

Lowell attended high school in Scottsbluff, Nebraska through the 11th grade, later to get his G.E. D. in 2006 at age 62, oldest one in his class to graduate.

He served in the Air Force and was honorable discharged in 1961, where he married the love of his life Linda (Moore) in 1962. They were married 58 years, having 3 wonderful children.

They moved to Shirley Basin, Wyoming in 1972, where he worked in the mines until they closed, where he then worked for Glenrock Coal Mines until he retired in 2006.

Lowell is survived by his loving wife, Linda of Mills and 3 children, daughters, Colleen Oberlender (Don) and Deanna Lawstuen, both of Casper, son, Mark Pierce of Texas, brother Stanley Pierce of Casper. He is also survived by  6 grandchildren,  13 great grandchildren and many nieces and nephews. He was preceded in death by his parents, Lyle Pierce and Ann Hizel and sister Julia Peterson.

Funeral Services will be held at Bustard & Jacoby Funeral Home on October 27, 2020 at 2PM. Burial will follow at Highland Cemetery. Visitation will be held at the funeral home prior to services from 1–2PM.

To order memorial trees or send flowers to the family in memory of Lowell Pierce, please visit our flower store.